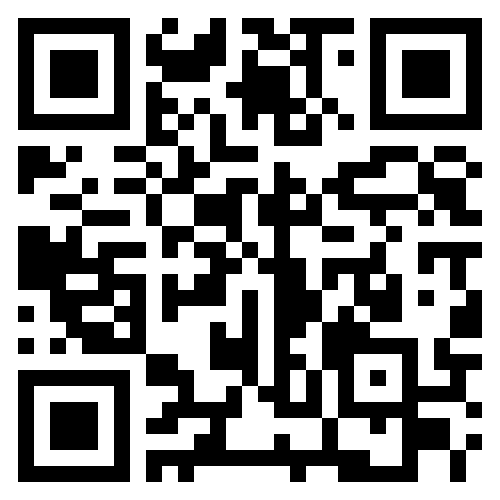 It's all about debt stabilisation

There was nothing too exciting in this Budget, other than confirmation that a prudent fiscal path will be followed in order to stabilise government’s debt ratio.

Budget Review forecast (as well as a realistic expectation for real GDP growth of 2% in 2015) the Minister announced additional revenue raising measures. These were relatively limited, amounting to a net R8.3 billion after adjustments for fiscal drag are accounted for. Discouragingly, though, the ratio of tax revenue to GDP increases from 25.2% in 2014/15 to 26.2% by 2017/18.

The adjustment to the marginal personal income tax rate is interesting in that it applies to all income earners above R181 900 – a surprise. Technically, this does enhance progressivity of the tax system (since the marginal tax rate for income earners below this threshold was not adjusted), but it is contrary to the expectation that the richest should shoulder the burden of adjustment. Relief for fiscal drag is worth R8.5 billion to households, but they give R9.4 billion back due to the marginal tax rate increase.

To align itself with the growth objective a tax structure should, theoretically, be supportive of building savings and encouraging investment. Hence, we should skew the tax system away from income tax (which reduces the incentive to work, save and invest) towards taxes on expenditure (that is taxing consumption to promote saving).

The net effect of tax changes announced in Budget 2015 is slightly skewed in the direction of indirect taxes. It’s not much, but the change on margin is in the right direction.

Further, the Treasury refrained from raising tax rates on the proceeds of savings (for example, dividend tax). This is helpful, since taxes on savings lower the return on savings and, given South Africa’s low savings rate, we should incentivise savings. To this end the introduction of tax free savings accounts are welcome, although this intervention may merely prompt substitution (shifting savings from one vehicle to another).

There is also a strong focus on expenditure (indirect) taxes, but not VAT. Excise duties were increased in excess of inflation (for all products except traditional African beer and African beer powder). The increase in duties on alcoholic beverages and tobacco products nets the Treasury an additional R1.8 billion, while the increase in the Road Accident Fund and fuel levy nets the Treasury R6.5 billion in 2015/16. Hence the total increase for indirect taxes is R8.3 billion.

Meanwhile, the Treasury’s stated intention of keeping the funding of state enterprises’ deficits neutral over the next two years (whereby capitalisation is funded by the sale of non-strategic assets) is a step in the right direction. This includes a capital injection of R23 billion into Eskom (three instalments with the first in June 2015). The other side of the “deficit neutral” coin is that users of electricity will probably pay higher tariffs. The Budget also seeks to reduce electricity demand, increasing the electricity levy from 3.5c/kWh to 5.5c/kWh – a temporary measure until carbon taxes are introduced in 2016.

But, after all is said and done, the first objective is to stabilise the debt ratio. The Minister commendably stuck close to his deficit reduction plan as outlined in the Mini Budget in October 2014 (the consolidated Budget deficit declines to 2.5% of GDP by 2017/18 from 3.9% of GDP in 2015/16). If the Main Budget primary balance (revenue less non-interest spending) declines over the next three years as outlined in Budget 2015 (from -1.7% of GDP in 2014/15 to 0.0% in 2017/18), the total gross loan debt ratio can be expected to stabilise at just below 48% three years from now.

The path to debt sustainability partly depends on cutting expenditure by R25 billion over the next three years relative to the 2014 Budget, although expenditure does not decline much relative to GDP. Consolidated spending is still high at 31.7% of GDP in 2017/18. This underlines the importance of containing the level of spending, while improving efficiency.

Further, it is important that at some point we should see a plan to reduce the debt ratio in the long run to create fiscal space – in addition to more clarity on issues such as National Health Insurance. Uncertainty about potential future tax liabilities may constrain investment spending.

On balance, the rudder has turned. Hopefully, the ship will follow. But, the path to fiscal sustainability remains onerous and long.