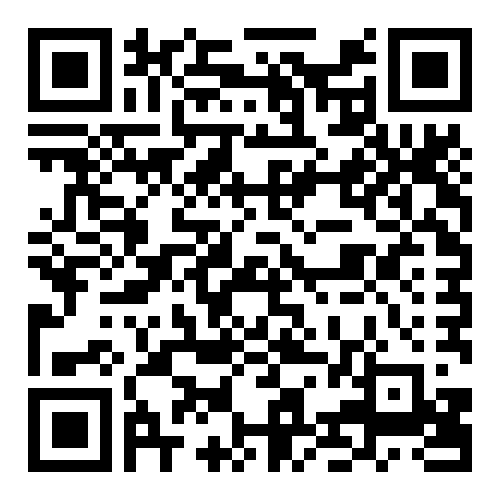 When the Financial Sector Conduct Authority announced last year that it wants the number of standalone pension funds to shrink dramatically by March this year, it ushered in the industry’s biggest shift since the move from defined benefit to defined contribution funds in the late 1990s.

The regulator’s move partly reflects that smaller funds are finding it difficult to comply with ever stricter regulatory and governance requirements, particularly since the ‘default’ regulations came into effect in September 2017. Trustees simply don’t have the governance bandwidth, for want of a better term. The move is also to try to reduce the burden of cost on the ultimate member, a conclusion predicated on the assumption that smaller funds are more expensive for members than larger funds.

As a result of these and other factors, some trustees are considering shutting down their standalone funds and moving their members into a pooled solution such as an umbrella fund. While this is certainly one option, it might not be suited to every fund and the needs of their members.

Let’s take a step back for a moment and consider some of the ways that members benefit from being part of a standalone fund. Standalone funds can determine their own benefit regime, tailored to their members’ needs. They can also customise their investment strategy in line with their member profiles. A fund that has young members should have a very different investment strategy than a fund that has older members. In a large pooled structure like an umbrella fund, with a wide cross-section of members, future pensioners may get exposure to a more generic off-the-shelf offering. Yes, it may be cheaper in the short-term, but at what cost to members in the long-term? Will they end up with the pensions they need for a decent lifestyle?

Trustees of a smaller, standalone fund generally feel more responsible towards members as often they know many of them personally, having worked with them during their careers. Trustees of smaller funds are also most often members in which case it is easier to fulfil the fiduciary goal of looking after the fund “as if it were your own”. In addition, members are also more likely to know their trustees and vice versa. This gives them more of a sense of ownership of their fund and increases the likelihood that trustees care about what happens to their members.

Engaging with members and getting them to take control of their retirement outcomes is one of the main challenges faced by all retirement funds. This challenge is made easier when trustees share their work lives with their members and are accessible to engage on outcomes that they themselves share with those members. Bear in mind too, that retirement outcome is not only about the money, it’s also about the situation (regional location, socioeconomic status, culture) into which that member will retire. Are these nuances not lost when a member becomes part of an amorphous pool managed by paid trustees acting in a professional capacity?

Back to the imperative of the FSCA and its drive to reduce the number of Funds. Are there not other ways to reduce the burden of compliance and at the same time attain the outcome of lower costs, as a standalone Fund?

Delegated investment solutions
One of the solutions to doing just this on the investment side, is ground that has already been broken in jurisdictions where the regulation is ahead of that of SA, like the UK. There the concept of delegated investment solutions is one which took hold in the late 2000’s. It allows funds to remain standalone and retain the benefits that brings, whilst reducing the burden of governance and compliance and lowering costs to members.

In this solution, trustees retain full control of their fund’s strategic direction, assisted by the delegated investment service provider, who carries out member and fund risk profiling, asset-liability modelling, and provides an Investment Policy Statement (IPS) and relevant trustee training, as required.

The fund’s assets are invested into a managed portfolio of investment manager funds, including cash and derivatives, as appropriate. Trustees can also delegate the often difficult and time-consuming task of choosing, managing and monitoring their asset managers. In addition, tactical asset allocation decisions (within the bounds of the strategically agreed IPS) could be made by the delegated investment service provider on a discretionary basis and executed timeously to optimise performance and manage risk more effectively. This ensures that market valuation dislocations are responded to swiftly.

But, what about fees?
With a delegated investment service, several economies of scale apply, such as being able to negotiate better manager fees with investment managers, common processes and controls across Funds. This enables the service provider to charge for all the above services, inclusive of asset manager fees, with a single flat fee, at a highly competitive rate.

In the UK, delegated investment services have been tested in practice for over a decade and have recently undergone a successful regulatory review. Though slower to catch on, the regulatory changes in SA call for innovation from service providers. And, modern advisors are answering that call by providing alternative solutions for trustees to preserve best outcomes for their members and meet the changing industry needs.

A delegated investment service does just that by offering trustees, especially those in standalone funds, a cost effective solution that allows them to spend their time on high impact areas, reducing the administrative, regulatory and governance burdens, freeing up time to engage with and meet members’ needs, improve returns and reduce fees. A delegated investment service is a worthy option to consider when evaluating the future of standalone funds.