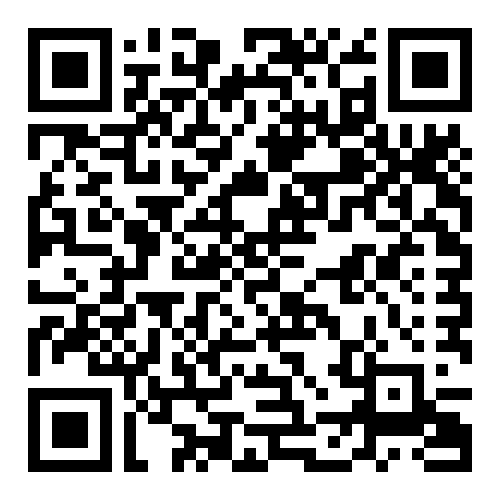 Around the world the growth of plant-based or vegan meat replacements has sky-rocketed in recent years, driven by research showing the health and environmental benefits of using plant-based ingredients over animal products, as well as growing public concerns around the treatment of animals farmed for food. Gudness plant based sandwich slices can be used in a variety of ways. Photo: Leozette Roode

Alistair Hayward, the managing director at Feinschmecker, who has led the development of the Gudness range, acknowledges that the idea of producing a plant-based product originally did not sound viable. ‘We live in a country that is obsessed with meat, the idea of producing a vegan product sounded like a joke, but I then travelled to Europe to see for myself and I realised if we want to continue to be at the cutting edge of product innovation for our clients, this project was a must.’

A turning point for Feinschmecker was when Hayward attended the Food Next Africa Conference in Cape Town in 2018. At the conference he met Donovan Will, the director of ProVeg South Africa – the South African chapter of ProVeg International – an international food awareness organisation working to transform the global food system by replacing conventional animal products with plant- based and cultivated alternatives.

‘After talking to the team at ProVeg I had a better understanding of the benefits of moving towards a plant-based offering and creating a great tasting meat alternative product for those who miss meat after moving to a plant-based diet.’ Hayward is quick to note that: ‘Plant-based products like these are not just there for vegans or vegetarians – most of the growth in this category has been driven by flexitarians who still eat some meat but are trying to cut back or are just trying new options for dietary and/or moral reasons.’ Hayward then worked with ProVeg to source appropriate suppliers, and start envisaging the new product range: ‘ProVeg has extensive experience in assisting companies wanting to develop plant- based ranges; they helped us find the right suppliers, and provided consulting on brand messaging and the plant-based landscape. Without ProVeg it’s unlikely that this product would ever have seen the light of day.’

Gudness Sandwich Slices, which currently are available in five variants (Original, Smoked, Piquante Peppers, Olive, and Chives), is the first range of ready to eat plant-based deli sandwich slices produced and sold in South Africa. They were officially listed in Checkers stores in December 2019, and are available country wide in a number of other retailers and private delis. By all accounts the Gudness range has been very well received by the market so far.