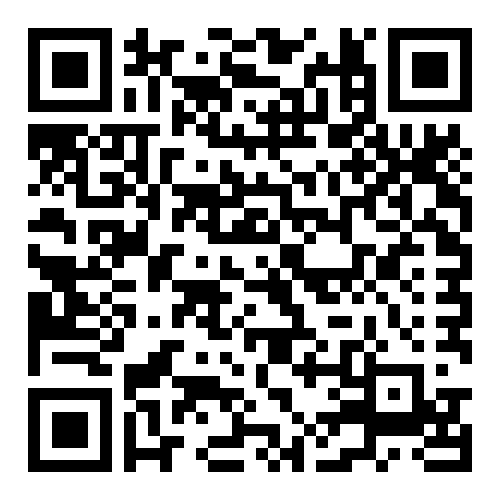 Organised under the theme “Responsive and Responsible Leadership”, this year’s World Economic Forum is taking place against the background of a challenging global environment is expected to attract over 2700 world leaders in the public and private sectors to discuss the global economy.

The programme for the 2017 World Economic Forum annual event has been organised around five areas which have been identified as in need of urgent responsive and responsible leadership namely: Preparing for the fourth industrial revolution; Strengthening systems for global collaboration; Revitalising the global economy; Reforming market capitalism and addressing identity through positive narratives.

The South African Team under the leadership of Deputy President Ramaphosa will utilise the opportunity presented by the World Economic Forum to communicate the message that South Africa remains open for business and highlight the work that the government working together with business and labour is doing to:

During the proceedings of the World Economic Forum, Deputy President Ramaphosa is expected to participate in five sessions including: Building a new water economy; Operationalising the sustainable Development Goals-unlocking the power of public-private co-operation; Africa’s Road to Prosperity; Gathering of World Economic Leaders on Responsive and Responsible leadership in a multi-polar world; African Regional Strategy Group; High-level panel on water; Global Goals-the road to 2030.

The Deputy President will also participate in Business Interaction Group on South Africa aimed at deepening the process of interaction between South African policy-makers and leading multinational businesses from the perspective of advancing national growth and well-being. Panelists for this session will include Ministers Rob Davies, Pravin Gordhan, Ebrahim Patel and Jeff Radebe.

South Africa is poised to host in May this year the WEF Africa meeting in Durban.