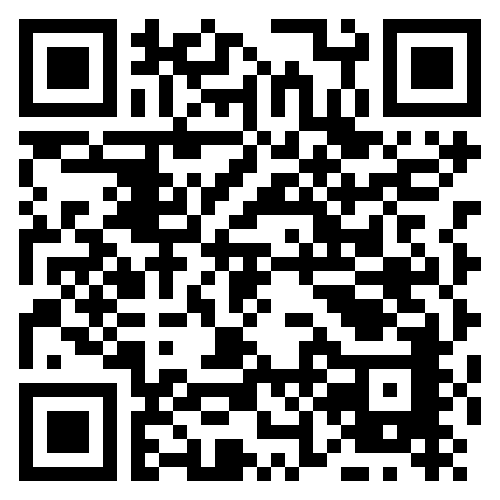 Artisan by Watershed at Guild. Pic by Greg Cox Carlo Massoud will be at Guild

As the world awakens to the economic potential of Africa, all eyes are on its sources and likely staying power. A leading supporter of design-driven economic growth, Southern Guild is putting the spotlight on the continent with GUILD, Africa’s only international design fair in Cape Town from 25 February to 1 March 2015 at the Lookout, V&A Waterfront, sponsored by Absa Private Banking.

With GUILD, the gallery brings home some of the most interesting and important international galleries, designers and curators. Following last year’s inaugural edition, which represented 17 countries and was attended by more than 8,500 visitors, GUILD 2015 is putting the focus on global design collaboration and the rich opportunities that exist for working with African studios.

Producing bespoke, limited edition design that will premiere at GUILD, African and international design heavyweights have linked up exclusively for the fair.

The ‘epitome of cool’, Los Angeles-based The Haas Brothers have been travelling back and forth to South Africa producing an important new collection in collaboration with South Africa’s Monkeybiz.

Premiering at GUILD, ‘Afreaks’ follows The Haas Brothers’ latest exhibition with R & Company in New York, which recorded the largest opening night in their gallery’s history. The twin brothers, having collaborated with each other from the outset of their career, have allowed their South African counterparts an extraordinary freedom of expression – creating a depth in the work and instilling a confidence that will take this company to the next level of global success.

That the ranges from these collaborations are being produced on the continent is a strong economic boost. Work on The Haas Brothers collection, for example, has generated permanent employment for craftswomen who would typically produce ad hoc pieces at irregular intervals. The project has given them a sense of position, pride in their skill and prompted them to nickname themselves the Haas Sistas.

Demand for Gone Rural’s weaving expertise means that rural women are able to provide financially for their families. Gone Rural works with over 750 Swaziland-based artisans.

GUILD is hosting some of the most recognised names in the world. The prestigious Carpenters Workshop Gallery, from Paris and London, is showcasing design pieces by Kendell Geers, the South African fine artist living in Belgium, for the first time on home ground. Esteemed UK-based journalist Helen Chislett launches her gallery London Connoisseur, presenting work from Thomas Heatherwick, Studio Swine and David Adjaye. South Africa’s Conrad Botes will have a solo show of large-scale sculptural works.

“Design is a crucial tool for innovation, economic growth, and competitiveness in the global market,” says McGowan, who in March will be exhibiting African designs at New York’s top design gallery, R & Company. The invitation comes after gallerists Zesty Meyers and Evan Snyderman were awed by the African designers when they participated in GUILD last year.

“The revenue stream for South African design exports has been growing year on year. At a time of recession, when other categories may be in decline, this is a remarkable movement and one we want to propel,” says Trevyn McGowan, who co-founded Southern Guild with her husband Julian.

South African design earned a huge boost with the hosting of World Design Capital in Cape Town last year and Southern Guild, having long showcased the quality, craftsmanship and ground-breaking vision of the local industry, is making the continuation of GUILD a true legacy for the WDC year.

Exhibiting contemporary South African design at its Cape Town gallery and at international events, Southern Guild are now regulars at leading global fairs like Design Miami, Collective and Design Days Dubai with a spectacular following. At Design Days Dubai 2014, for example, Southern Guild represented an unprecedented 12% of total sales and Trevyn and Julian earned a place on Art and Auction’s Power 100 list 2013.

“The waves we are making internationally in such a short time are outstanding, especially for a country with a young industry,” says McGowan.

“Our focus is to tell a new story of Africa, to bring fresh, provoking, unexpected work to the world’s stage and to encourage our designers to investigate their own identities,” she says. “GUILD has opened the flood gates for South African and African designers to work alongside the best in the world. Seeing the work presented side by side highlights just how far we have come.” Trevyn and Julian McGowan of Guild