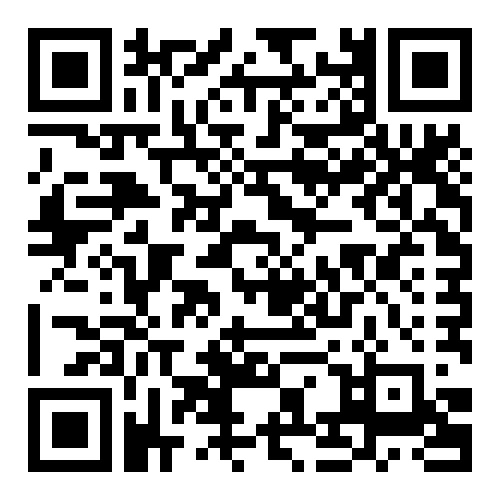 Cooperation between the Deutsche Bundesbank (Bundesbank) and the South African Reserve Bank (SARB) reached a major milestone this week when the Bundesbank announced its representative to be based in Pretoria, its first on the African continent.

The cooperation agreement was signed on the sidelines of the G20 meetings in Shanghai in February 2016 as an annexure to a Memorandum of Understanding (MoU) signed in 2015. The MoU provides a framework for regular exchange of information, policy dialogue and technical cooperation between the two central banks.

Speaking at a media briefing in Pretoria on Monday, Dr Andreas Dombret, a member of the Executive Board of the Deutsche Bundesbank, said the expansion of the Bundesbank’s network of representatives enables the Bundesbank to track developments in almost all of the G20 countries, directly or indirectly.

“Our representatives’ main tasks include observing and analysing the financial system, and not least detecting financial crises early on, should they arise. Even minor flaws confined initially to the local economy can rapidly take their toll on any national financial system in an interconnected global economy – and potentially engulf the entire economy. An important lesson learned from the global financial crisis is that isolated national efforts cannot safeguard the stability of our financial system,” Dr Dombret said.

Dr Dombret said the two central banks will start by jointly undertaking two research projects: a) exchanging best practices in bank stress testing; and b) by exploring how to cooperate more closely on G20 issues. Germany will take over the 2017 presidency of the G20 on December 1 this year, which culminates in the hosting of the G20 summit.

SARB Deputy Governor Daniel Mminele told the media briefing that the representative will facilitate collaborative research projects between the two central banks in monetary policy and financial stability. The opening of the representative office also highlighted the importance the Bundesbank placed on the relationship with the SARB the German presence in South African society, including in the business, diplomatic and social spheres.

“The posting of a Bundesbank representative to South Africa also underpins the ongoing cooperation between the SARB and the Bundesbank which has developed over many years. This engagement will also further strengthen our capacity individually and jointly to participate in international organisations and forums with the intention of securing outcomes that are beneficial to our countries, but more importantly also to contribute to global economic and financial stability,” Mr Mminele said.