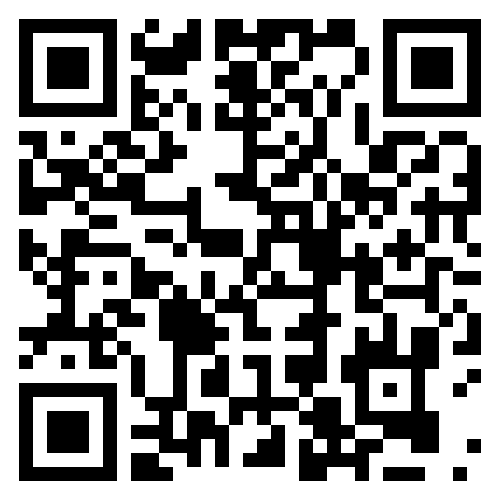 The SACCI Business Confidence Index (BCI) declined from the 96.0 of July 2016 and recorded 92.9 in August 2016. This level represents a decline of 3.1 index points from last month BCI and was 4.7 index points lower than in August 2015. Events beyond normal economic activity and business matters disrupted the turnaround in June and July 2016.

The benign monthly positive contributions to the BCI mainly came from the number of new vehicles sold and consumer inflation excluding petrol, food and non-alcoholic beverage. Merchandise export and import volumes, and real retail sales had the largest negative month-on-month effects in August 2016. The largest negative year-on-year contribution to the BCI came from merchandise import volumes, followed by merchandise export volumes and real financing costs. A marginal positive impact to the business climate compared to August 2015 came from the US dollar gold and platinum prices, and manufacturing output.

During August 2016, South Africa experienced non-economic and non-business events that affected the business climate both negatively and positively. Although the economy remained under pressure and its performance was subdued, there were economic developments that could positively contribute to setting the economy on a recovery path. The conducting of free and fair local government elections was experienced as a positive event and enhanced the economic and business climate.

The positive effects of the local government elections improved the prospects for the economy and service delivery on local government level. Sentiment surrounding important financial institutions like the Treasury and the Reserve Bank, had a negative effect on short-term developments in the financial markets. In order to promote a sound economic and business climate, it is imperative to resolve intrigues that could hamper capital accumulation, growth and employment creation. Certainty on policy direction as a key element of business confidence, should be re-established.