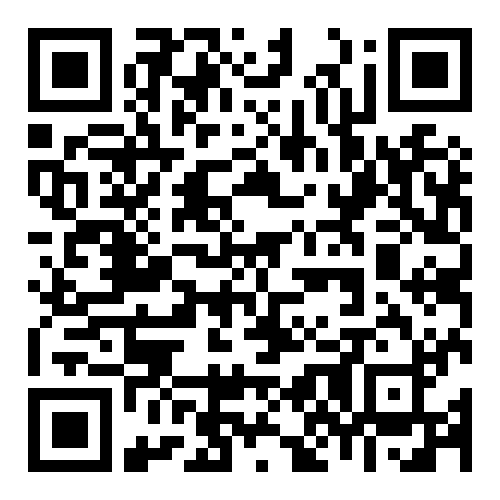 For two years, prize-winning director Thomas Grube documented the worldwide activities celebrating BASF’s 150th anniversary: from the preparation of the program, to the kick-off of the Creator SpaceTM tour in Mumbai, to the finale of the anniversary in Ludwigshafen. The resulting film “Experiment 150 – Co-creating for a sustainable future” will celebrate its premiere on Friday, June 24 at the Festival of German Film (Festival des Deutschen Films) in the Parkinsel district of Ludwigshafen.

Dr. Kurt Bock, Chairman of the Board of Executive Directors of BASF SE, and Grube, the film’s director, will attend the premiere together with invited guests from politics, business and society as well as BASF employees.

During the anniversary year, BASF adopted a new approach to innovation, working with internal and external partners to look for sustainable solutions to pressing challenges in areas relating to the three anniversary themes of food, smart energy and urban living. “The film is a striking and very authentic portrayal of the journey we began in our anniversary year: forging new paths together with our partners in order to develop exceptional ideas. With its strong visual language and intense emotionality, ‘Experiment 150’ is as riveting as a feature film,” said Elisabeth Schick, Senior Vice President Communications & Government Relations of the BASF Group.

Recording everyday life in Shanghai for the documentary film

The film provides a glimpse behind the scenes of the anniversary celebrations around the globe. Grube conducted 130 interviews with BASF employees and experts from all over the world. The footage was shot in 13 cities on four continents, resulting in a total of 180 hours of material, which Grube edited into a two-hour film. “At first I couldn’t really make sense of what was behind BASF’s interest in cooperation. So I was all the more enthused about the courage and openness that BASF demonstrated with its anniversary program: opening up to friends and critics to work together on finding answers to pressing issues of the future,” said the director.

Grube has received many awards. He won the Bavarian Film Award and the German Film Award for the cinema documentary “Rhythm is it!” in 2005. Since 1999 he has been realizing documentary and music films with BOOMTOWN MEDIA in Berlin.