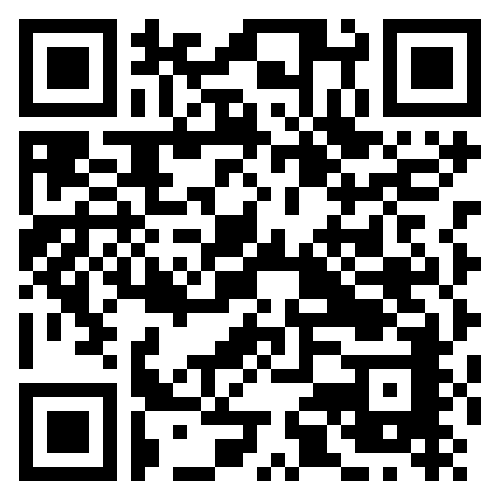 Does a lump sum at retirement age make sense?

The thought of receiving a large lump sum at retirement is appealing to many people, and dreaming of spending it can make all the hard work over a lifetime seem worthwhile. Provident fund members, unlike pension fund members, are not compelled to convert the lump sum into a monthly income, but whether this option is in their best interest remains open to debate.

Andrew Davison, Head of Advice at Old Mutual Corporate Consultants, believes that more often than not, it isn’t. “The primary need in retirement is universal – it’s to have an inflation-adjusted income for the remainder of your life – and your spouse’s, if you have one. This is the reason why we save for retirement in the first place.”

He questions why the focus of most retirement funds, and hence of their members, is on the amount they will be able to withdraw as a lump sum upon reaching their retirement.

He believes the focus should be shifted to how much those savings can provide in terms of a monthly pension.

“For many people, a million rand is a huge amount of money and it is, except when it needs to fund a monthly income that maintains your lifestyle for 20 years or more. The reality is that a lump sum of R1 million is likely to provide an inflation-adjusted pension of just R3 500 to R5 000 a month, depending on the annuity product used. Suddenly a million rand in retirement funding looks quite measly.

Davison says that various arguments are put forward as to why provident funds should be allowed to continue to offer a lump sum without the requirement to convert it to a monthly income. He adds that some of these arguments are more sensible than others.

“Some members have the desire to pay off their house when they retire so they have an asset and somewhere to live. That could be a sensible part of a financial plan, but unless they have some other means of earning an income, their primary need, which remains an inflation-adjusted monthly income, won’t be met. The reality is that these members will still need the retirement income so they would be well advised to make a plan to pay off their house before they retire. The same applies to any other debt they might have,” he explains.

The second common argument for withdrawing a lump sum in full is that the money can be used to buy an income-producing asset, such as a business, rental property, or even a herd of cows to farm. “While this might seem like a good idea, the truth is that people often fail to take into consideration the high risk associated with such a venture – especially during retirement,” he says.

“The success rate of people who have worked in a corporate all their lives and then become an entrepreneur at retirement is unfortunately very low. The same applies to a city slicker who dreams of becoming a farmer. If the business you buy doesn’t succeed you may be left with no assets and maybe even a pile of debt.”

Lastly, he points out that spending the lump sum in order to get back to a point where you qualify for the State Old Age Grant is also not a smart plan. “Although it might seem appealing to blow the cash now and then get free cash each month from the Government, the state pension is very low (only R1 690 per month) and designed merely to keep people out of abject poverty.”

The bottom line, says Davison, is that the requirement to turn most (but not all) of the capital created in a retirement investment into an annuity shouldn’t be considered a constraint as it likely aligns precisely with our need anyway. “And if we get tax breaks on our contributions in exchange for this ‘constraint’ then that really is a bargain,” he says.