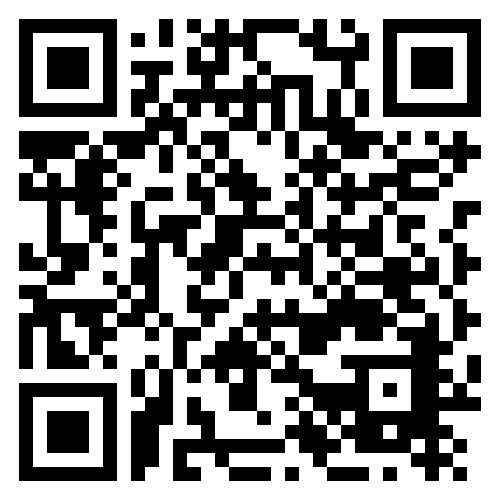 Uber, the on-demand transport business, is now the world’s most valuable travel start-up, valued at more than $40 billion. In fact, it has the potential to become the most highly valued private company in the world. All of this with no fleet of its own.

Airbnb, with listed accommodation in more than 34 000 locations across the globe, is another online success. It doesn’t own any hotels, but is currently valued at more than $10 billion.

Likewise, Facebook reaches 1.5 billion readers and has a market value of more than $200 billion. Yet it generates no content of its own and operates very differently to a traditional publishing house.

The sharing economy is a game-changer

While using a complete stranger’s car or private residence was previously only for a niche market, smart online user design and a mechanism to monitor and publicly rate both the host and the traveller have opened up an entirely new experience to mainstream travellers. Tourists report that they feel like locals when they live and move around like locals.

The trend has been coined the ‘sharing economy’ and the businesses in this industry operate on a few simple principles. They connect people who need a product or service with those willing to supply it; they do not supply this service themselves or keep stock in a warehouse. They all rely on quickly reaching critical mass among tech users and on protecting their brands, once established.

Why is this relevant to SA equity investors?

Naspers is currently the largest stock on the South African stock exchange. It is also the biggest shareholder in Tencent, a Chinese tech company, which – like Uber and airbnb – owns few tangible assets. Well, that is relative to its market cap, which lies somewhere between that of Facebook and Amazon (an online trader that owns no shops). It is also playing in the same league as Facebook and Alibaba in terms of annual revenues and profits.

To put things in perspective: Tencent’s current market value is more than $200 billion. Naspers paid only $50 million for its 37% stake!

So, how do we value this type of company?

The digital economy has spawned companies whose principal asset is not the factory from which it manufactures products but the large number of customers it has accumulated over time. The internet has enabled companies to penetrate market segments which previously would have been uneconomic to serve through traditional physical channels. The services that a Tencent, for instance, renders are wide ranging – spanning online gaming, communication, online shopping and even financial services direct to the mobile phone. Such varied services allow internet companies access to various revenue streams and, in addition, they’re able to make even more money by allowing other companies to advertise their services to an ever growing captive customer base. By conservatively valuing these various cash flow streams, you can then arrive to a value for such internet-based plays.

It’s important to not factor in growth from yet-to-be launched services in your valuation. Of course, the risk is that some new entrant disrupts the online player but that’s where having a leading position provides an almost unassailable edge.  And if you’re worried that an internet firm may be just a fad, what about their bricks and mortar rivals who may not even realise that they are about to be disrupted ?