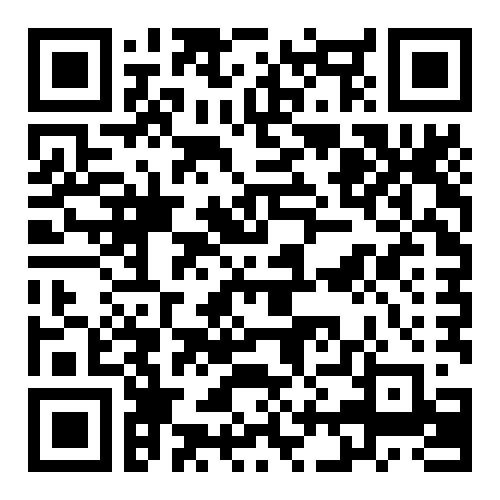 “If you have been wondering exactly how the tax proposals announced on Budget Day might affect you, the draft tax amendment bills may provide you with the answers you are searching for,” SAIT adds.

“Although you may encounter some pleasant surprises, you might also experience a few nasty shocks. But do not despair; there is an extensive process of public comment and consultation before these bills become law.”

How does the consultation process work?

SAIT explains that there is an opportunity for written comment on the draft TLAB and draft TALAB until 18 August 2017. Workshops are planned for the end of August where National Treasury and SARS will engage with stakeholders who submitted written comments. These workshops provide the opportunity for clarifying further detail or information that is required. The Standing Committee on Finance will also convene public hearings on the draft bills before their formal introduction in Parliament.

SAIT adds that in late September, National Treasury and SARS will present a combined response document to the Standing Committee on Finance on the comments received. The bills will then be revised, taking into account these public comments, before they go through the formal parliamentary processes and ultimately get signed into law by the President.

“We at the South African Institute of Tax Professionals (SAIT) participate in this legislative process, where we represent our members and stakeholders in the various interactions. In order to play a constructive role, we try to understand how the proposals may affect taxpayers in practice, based on real-life situations. We, therefore, seek and welcome input from a wide variety of stakeholders.”

The full impact of the proposals will become clearer as people start applying them to their particular situations. Some of the proposals that are likely to attract a lot of attention include the following:

From 1 March 2019, the foreign employment income tax exemption in respect of South African residents will be removed. In future, individuals who are subject to tax in the foreign jurisdiction on such income will have to go through the process of claiming foreign tax credits via their South African income tax returns to avoid double tax.

From 1 March 2017, amendments to accommodate employee share scheme trusts will be implemented.

From 1 January 2018, there will be alterations to the tax treatment of debt foregone for the benefit of a mining company or a group company.

From 19 July 2017, measures to prevent tax avoidance through the use of trusts will be refined, e.g., by making the interest-free loan to a company under it.

From 19 July 2017, the circumvention of anti-avoidance rules dealing with share buy-backs, dividend stripping and contributed tax capital will be addressed.

As they say in the classics: Speak to your trusted tax advisor now or forever hold your peace.