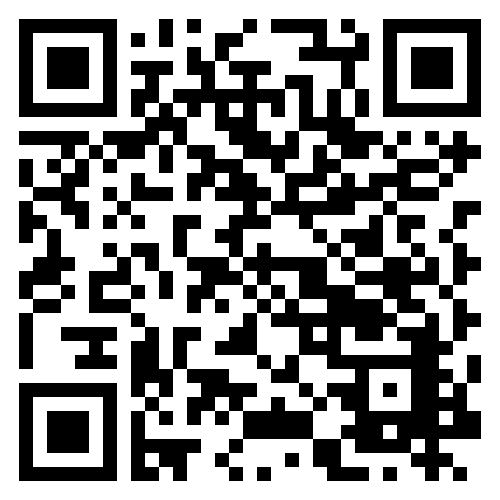 Drawn By Man, Designed By Nature The house comprises a series of fragmented blocks designed to intentionally mimic the surrounding rock formations.

In a landscape where there are no marks of human intervention, ‘scalelessness’ becomes the impetus for an imaginative architectural response.

On approach, this compact modern house is barely visible to the naked eye, so discreetly is it set amidst the distinctive weather-sculpted sandstone boulders for which the Cederberg is famous.

A challenge dauntlessly accepted by Wolff Architects, the home’s design and construction, which was completed in August 2014, called for some impressive architectural footwork, not least because the site is located some 350km from the firm’s office in Cape Town.

“The house is situated deep in the mountains, in an isolated, rugged landscape, which in itself presented geological obstacles. Plus, the region is part of the protected Cape Floral Kingdom,” says architect Heinrich Wolff. These challenges required the locating of a ‘bald’ spot in the dense mountain fynbos where the building’s impact would be kept to an absolute minimum, he explains.

“The house also needed to be fire- and baboon-proof, as the area is prone to periodic bush fires as well as troops of marauding baboons,” Wolff continues. “And, of course, the property was to be built entirely off-grid, without any connections to municipal services.”

With their work undeniably cut out for them, the team’s first job was to appoint botanist and bio-diversity expert, Ernst van Jaarsveld, to advise on site suitability, taking into account the topography and vegetation of the area together with the footprint of the building.

“With no marks of human intervention, street lamps, pavements, fences, electricity poles and all the other domestic structures we typically find within residential environments, it was very difficult to judge the scale of the landscape features,” says Wolff. Conventional land surveying produces only contour plans, thus describing little more than topography, he adds.

“Point Cloud technology proved a critical tool for viewing the vegetation, rock formations and topography simultaneously,” he explains. “Essentially, a three-dimensional scan of the site generates a multitude of points, which can then be used to locate the exact scale, character and positioning of all the natural elements within range of the scanner. Then, instead of following the conventional route of using these scans to produce solid surfaces, we developed ways of using the Point Cloud in its raw state to have the scale and character of the entire natural world present while we designed. This meant that the landscape indicated on the section and elevation drawings represented the exact physical site.” Inside, the extensive use of timber continues the nature-inspired theme.

A responsible position for the building vis-à-vis its environment having been established, attention was turned to aesthetics. With ‘scalelessness’ playing such a key role in choosing the house’s location, it was decided to use this condition as the architectural guide. “Our intention was to confuse scale in order to minimalise the building’s visual impact within its environment,” says Wolff. “The house comprises a series of fragmented blocks, with double walls at the short ends of each block. The windows, gutters and downpipes are attached to the inner skin of the double wall, and are concealed by the outer skin. The openings in the outer skin are then exaggerated and composed to purposefully diminish the apparent scale of the building from a distance. So, for example, the inner skin of the double wall would contain a conventional window, rectangular in shape, whereas the outer skin would contain a much larger opening of a different proportion.”

To retain the uniformity of the façade in spite of the large openings, the brickwork was reinforced to create brick beams as opposed to more traditional concrete ones. Wolff explains further “The bricks themselves were manufactured in one batch to avoid colour differentiation. The mortar joints between the bricks were also made flush, in order to articulate the entire mass rather than the individual bricks. All services and pipes were carefully set out and planned so that they run within the cavities instead of being chased into the walls, and photovoltaic cells were located where they would be least visible.

Also, the roof was designed to have a brick top surface, which matches the walls, making the ‘pods’ read as solid masses rather than as walls and roof. All of these details were developed to give the impression of fragmented masses, mimicking the surrounding rock formations and devoid of the expression of domestic building elements.”

In addition, says Wolff, the choice of fair-faced cement bricks (70% recycled concrete) for exterior walls also helped to diminish the visual impact of the house thanks to their natural texture and colour. “And, at the same time, they offer protection against fire,” he adds.

For clients who favour an outdoor lifestyle, a design that took cognisance of the outside spaces adjacent to the built structures proved a happy resolution. “In terms of architectural innovation, the use of Point Cloud as a tool was something new to our design process and it worked exceptionally well,” says Wolff. “And I believe that the approach of developing an architectural system to confuse scale and thus insert into a natural landscape a building of exceptionally low visual presence also proved an imaginative response to what is actually quite a common design challenge.”