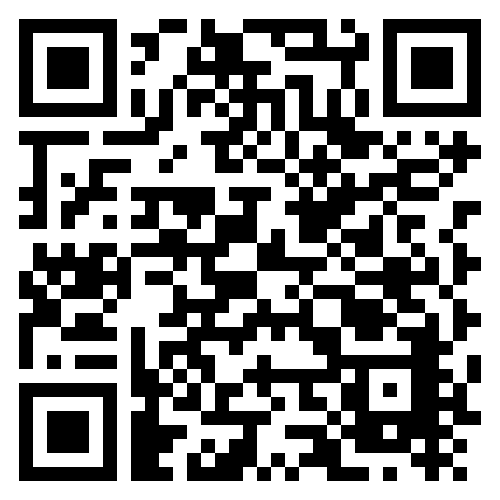 The Davis Tax Committee (DTC) takes its mandate from its Terms of Reference. Amongst other items, “the terms of reference for the Tax Review Committee are to inquire into the role of the tax system in the promotion of inclusive economic growth, employment creation, development and fiscal sustainability.

“The committee will take into account recent domestic and international developments and, particularly, the long term objectives of the National Development Plan.”

Although not specifically listed in its Terms of Reference, the DTC says there is sufficient scope for it to examine the proposed carbon tax and make recommendations to the Minister of Finance, based on the following wording in the DTC’s Terms of Reference:

“The Committee is mandated to study any further tax issues which, in the Committee’s view, should be addressed in order to promote inclusive economic growth, employment creation, development and fiscal sustainability.”

In light of the upcoming United Nations Climate Change Conference in Paris this December, the DTC says it expedited the submission of its comments and recommendations on the proposed carbon tax to the Minister of Finance as input for South Africa’s representation at the conference.

“A DTC report was submitted to the Minister on 29 October 2015. He subsequently approved the release of the report for public comment.

“In compiling the report, the DTC consulted widely and took into account 45 written and oral submissions from the public. Drafts of the report have been reviewed and discussed by the committee as a whole in the production of the signed-off final version.”

The DTC adds that it will gladly take into account any responses that may be generated by the report and will produce a further report accordingly.