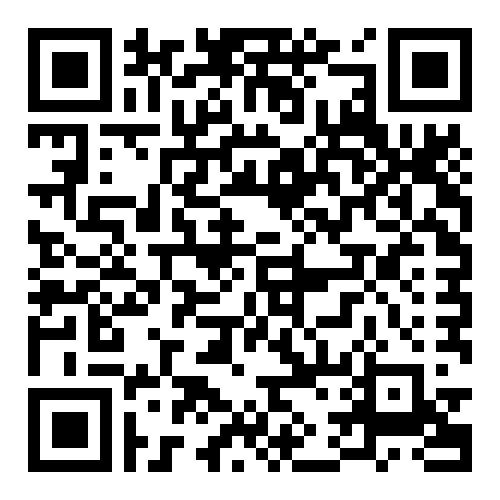 Durban Leads The Charge Towards A National Spatial Revolution Michael Deighton, managing director of Tongaat Hulett Developments, spoke at the recent conference hosted by the KZN branch of the South African Institute of Architects held in Durban.

The need for the radical transformation of South African cities, towns and villages was at the top of the national agenda at the recent conference hosted by the KZN branch of the South African Institute of Architects.

In his keynote address, Minister of Finance, Pravin Gordhan, set the stage for debate, pointing out that the current urban sprawl, a legacy of the apartheid era, contributed towards low economic growth.

In a new regime of spatial planning, a pipeline of catalytic interventions was required as part of well-coordinated urban development. Treasury was looking to new funding models with public private sector partnerships key to providing these and ultimately leading to faster, more inclusive economic growth, Gordhan explained.

Malijeng Ngqaleni, deputy director general of the national Treasury, said that managing urbanisation correctly could turn around the growth trajectory of the country. She noted that, up until now, planning methods had not worked for the country but had actually deepened the apartheid spatial legacy. As a result, South African cities were unproductive, unequal and unsustainable.

She said that a new approach was needed where citizens were part of the process. Government needed to be consistent and provide coherent leadership. Although she cautioned that there could be no quick fix, she said that clear catalytic interventions were needed to create action.

Speakers from national government, prominent academics and private sector representatives all highlighted one of the biggest problems emanating from apartheid cities – the extensive commuting distances between far flung communities and places of work. These were a major constraint to economic growth and development and a burden for the poor.

Referring to a 2011 OECD study entitled “How’s Life”, Michael Deighton, managing director of Tongaat Hulett Developments and immediate past president of the South African Property Owners’ Association (SAPOA) said that, out of 22 countries analysed, South Africa had the longest average commuter time of 58 minutes daily, while urban designers speaking at the conference demonstrated how in South Africa, unlike international counterparts, poverty is situated at the fringes of cities rather than at the centre, exacerbating this challenge for poorer citizens.

Musa Mbhele, acting deputy city manager for economic development and planning presented Durban’s spatial concepts for the future, showing how these would address the historical imbalances in Durban characterised by rural and township areas with minimal economic opportunities, long commuting distances, urban sprawl and low density that is currently unable to support viable public transport and economic activity. Key principles included a compact city model, emphasis on accessibility and convenience in a compact urban area and along key growth corridors, supporting small and localised businesses, with intermodal hubs across the city, promoting optimal use of infrastructure capacity.

Felipe Leal, the past Minister of Urbanism for Mexico City shared his extensive experience in reshaping a city that in 1950 had 3,1 million inhabitants, less than Durban currently, while in 2016 accommodated some 21 million citizens. Using examples of how the improvement of public space through innovative and commercially robust mutually beneficial relationships between the public and private sectors delivered immediate and directly consequential economic activity, he showed how investment in public space triggered almost immediate small commercial activity.

Summing up a private sector perspective, Deighton told delegates that the ‘national spatial revolution’ theme of the conference was critically important, timely and, most importantly, eminently achievable.

“We need to create a vision and to move forward, he said, adding that he believed that South Africans were uniquely qualified to do this. “We created and then dismantled apartheid, a political “brand” meaning “separateness” that was sustained for 50 years through spatial policies. I believe that we should create a new theme of “togetherness” and proximity, the antithesis of separateness. As more people buy into it, we will see a reset to that system.”