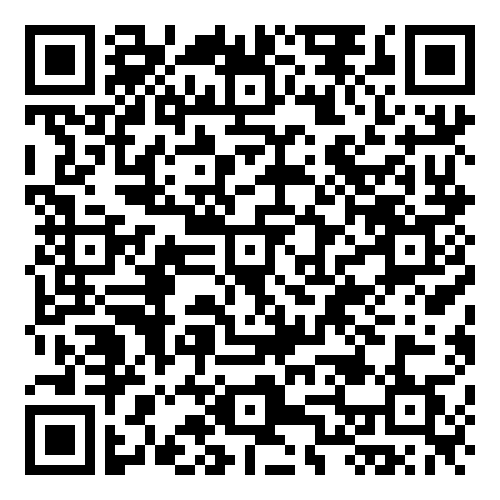 With local growth set to reduce in 2022, as the post-Covid bounce subsides, economic and policy reform are critical levers to salvage our long-term growth prospects. But we are starting to see tentative signs of progress coming through in this regard.

This is according to Old Mutual Investment Group’s Chief Economist Johann Els who was speaking at the Group’s Quarter 1 Economics Briefing, where he highlighted that the bullish global growth environment, strong trade balance and low interest rates are all fading tailwinds for SA growth, leaving the upswing in growth from its recovery almost behind us.

“We saw firmly positive messaging to come out of SONA, with a clear focus on fixed investment in the private sector and energy arenas, which is likely to be our biggest growth driver,” he explains. “References to structural reforms, a Social compact; Fiscal prudence; Pro-poor support; Business-friendly focus on private sector; SOE reforms; Energy capacity; Corruption and state capture were all hugely encouraging.”

Also presenting at the briefing, Urvesh Desai, a Portfolio Manager at Old Mutual Investment Group, added that with the initial bounce in growth now over, we are moving on in the cycle. “Yet this ‘overheat’ period comes with rising interest rates and equity returns being driven by earnings growth,” he said. “While we are likely to move from this overheating phase to a global recession phase, how soon will all depend on how quickly the headwinds to growth and company profits mount – and how quickly the Fed and other central banks act.”

Both speakers pointed to possible policy error as a risk to the current environment as global inflation continues to rise.

“The Fed could potentially hike a total of 100 to 150 basis points this year – which might even include 50bp rate hikes – plus starting quantitative tightening (QT) in the second quarter. This is quite a hawkish pivot from only a few months ago,” says Els. “Given slowing growth indicators and with inflation expected to ease markedly over the course of the year, the risk of policy error remains large.”

Desai highlights that inflation is never an unmanageable problem. “Rates are going up, but how fast they go up will depend on how panicked the Fed and other central banks are,” he adds. “The yield curve is flattening, with the possibility of this inverting, signaling the likely recession coming. Liquidity tightening is therefore happening on multiple fronts, such as slowing money supply growth, the Fed’s plans to start shrinking its balance sheet and global fiscal impulses turning negative. These are all headwinds to growth and inflation; but while the Fed should be measured in its tightening, the numerous moving parts may make it difficult to gauge the necessary action.”

Yet, despite the current backdrop, the upcoming local Budget is likely to reveal a better fiscal outcome for 2021/2022 than what was forecast at the Medium-term Budget Policy Statement in November, with a strong focus on fiscal consolidation and reform.

“The current fiscal year outcome from 2021/2022 is likely to be even better than what was forecast in the Medium-term Budget Policy Statement (MTBPS), with a continued strong focus on fiscal consolidation and reform,” Els points out.

“To make this Budget meaningful, I’d like to see Treasury sticking to or enhancing the primary surplus over the medium term, as well as a Covid grant extension on a deficit-neutral basis as was promised in the MTBPS. We would also need to see a commitment to sticking to targets for public sector wage bill savings, news on zero-based budgeting, no further SOE support and no new tax increase.

“Ultimately, further economic reform measures would be a crucial aspect of the reduction in fiscal risk down the line,” adds Els.

Focusing on the investment environment, Desai unpacked the current macro-economic themes guiding his team’s investment decisions against the current backdrop. “We have identified Liquidity Tightening and rising rates as a major headwind to global bond returns. We therefore prefer global equity and hold no global government bonds. Higher bond yields support the theme of Rotation, with value preferred over a growth approach and ex-US over US equity. With front loaded returns, high valuations and slowing tailwinds, we see a third theme of a Lower Return World, where SA bonds stand out because of their yield. In South Africa, we focus on local long-term winners considering a less favourable global environment, which is our fourth identified theme,” he explains.

“The bull market in commodities means SA earnings are high, but valuations are low,” he adds. “Typically, financials and industrial companies outperform in this part of the cycle; and given the outlook for consumers and interest rates, we prefer banks to retailers for now.

“But longer term, we ultimately risk fading back to our poor long term growth prospects unless we are able to pass reforms that bolster confidence and investment,” he concluded.