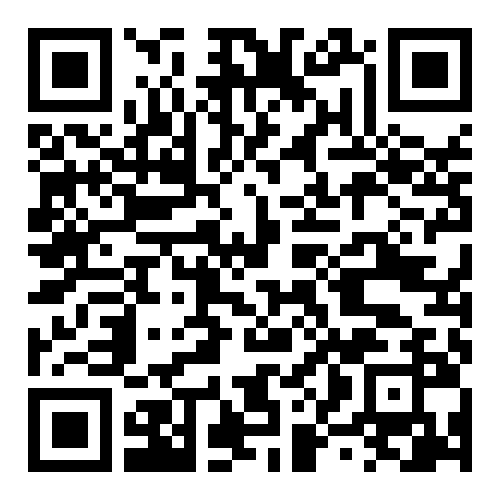 OUTA will request the full written reasons for NERSA’s decision to approve a 9.4% tariff increase, over and above the previous year’s 12.69% increase, for Eskom for the 2016/2017 year. The organisation believes this increase is too lenient towards Eskom and allows the bill for various inefficiencies within Eskom to be passed onto consumers.

The decision will be studied in detail and energy analysts, economists and lawyers will be consulted to determine whether the increase is justifiable and lawful.

“We are of the opinion that an inflexible approach whereby NERSA unconditionally grant an average of 8% or more every year until 2018 is unlawful. The cumulative effect of these price increases will raise the cost of living disproportionately and bring the South African economy to its knees, which is clearly not in the public interest” says Ivan Herselman, Director of Legal Affairs at OUTA.

In addition to the request for written reasons, OUTA will be embarking on an in depth study of Eskom’s dealings that have resulted in enormous electricity price increases of over 700% (some estimate 1000%) in the last decade, starting with a request – through the Promotion of Access to Information Act (PAIA) – for information relating to coal contracts, diesel contracts, property valuations, delays on Medupi and Kusile power stations, power station performances and various other matters relating to procurement.

“The process will be started within the next weeks. We will soon make an announcement on how the public can get involved in our quest to find the information, analyse the information and take appropriate action in order to curb the unaffordable rising costs of electricity” Herselman stated.

OUTA remain of the opinion that it is unjust for the public to be required to foot the bill for the inefficiencies within Eskom, and that this bill should rather be footed by the Department of Energy, the sole shareholder of Eskom.

Although passing the bill to the Department of Energy would ultimately result in the public paying for the inefficiencies, as the public also funds the Department of Energy, the accountability for operating inefficiently is not merely passed onto consumers directly through one cost. The government will sooner rather than later be forced to take the policy, legislative and accountability measures required to stop Eskom’s leaking bucket.