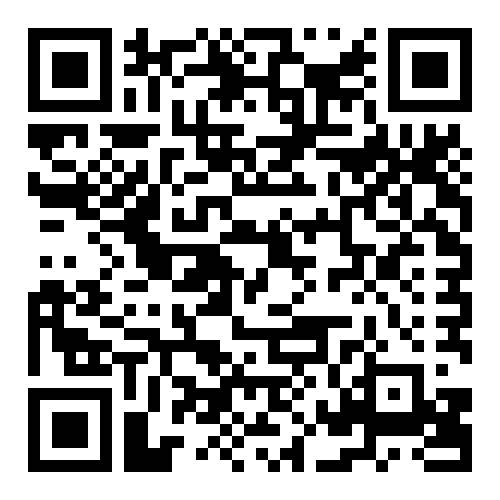 Ending the year with a transformed platform aligned to strategy

Packaging group Astrapak announced on 20 April it has made significant progress with its turnaround strategy, exiting identified businesses and non-core assets, and continuing to eliminate costs and inefficiencies in continuing operations.

Its costly reorganisation is substantially complete and it is now focused on ensuring that the transformed business delivers operational performance and healthy cash flow.

‘Our operational structures have been significantly overhauled, we have made good progress on exiting from discontinued businesses and surplus assets, and have reinvested notably into servicing major customers, particularly those in our personal care lines,’ says Astrapak Group CEO Robin Moore.

‘This is evidenced by far fewer one-off items in this year’s financial results, as discontinued operations and closure costs are almost out the system. With a streamlined business, fewer but larger customers, and with major investments in place, we are now set to drive performance towards targeted returns.’

Moore explains that Astrapak has exited its PET and flexible divisions, and refocused the group as a moulding and forming technologies-based packaging manufacturer. ‘With these divisions now our key operations, we have worked on reinforcing our leading positions in these target markets. Capital expenditure for the year was concentrated on being able to best service key multi-national customers with whom we have multi-year supply contracts.’

Some of the major projects in relation to large customers are however coming on stream later than envisaged. Returns from substantial capital expenditures made to service long-term contracts are not reflected in current results. With regard to one existing multi-national FMCG customer, capital spend of R81 million was committed to install capacity, and optimal volumes and profitability will be achieved in due course.

During the year under review, there was realised net cash inflow of R177 million from sales of non-core assets, including East Rand Plastics, Cinqpet and Knilam, which all realised good value. The sale of three flexibles operations (that are no longer generating operating losses) has been carried forward to the next financial year in order to realise better value. Other assets held for sale, largely real estate, are pending realisation.

In 2016, the group continued with the rationalisation and consolidation of its factories, relocating capital assets from Bronkhorstspruit to Kwazulu-Natal operations. The Johannesburg head office is being closed, with responsibilities transferred to Durban, leading to significant cost savings in future periods.

Moore describes the remaining businesses as ‘delivering a mixed result, with further work necessary to bring all operations up to targeted performance. We must also highlight that the reorganisation has disrupted parts of these remaining operations.’

Continuing revenue in 2016 was lower than in prior years, decreasing by 2.9 per cent to R1 348.4 million. If turnover attributable to the discontinued Hilfort PET business is excluded from the 2015 comparable, then 2016 turnover is 4.8 per cent higher on the prior year.

Continuing gross contribution margin increased to 53.4 per cent from 48.7 per cent. Moore attributes this to several factors. ‘Our selling price management was good and we benefitted from a deliberate shift in product mix to achieve a higher average selling price per kilogram, improving by three per cent on average to R50.98 per kilogram, compared with R49.45 in the prior year.’

This was despite the entry of international competitors and aggressive pricing from both local and foreign packagers. Other initiatives, such as waste reduction; successfully managing the volatilities of raw material input pricing; improved procurement coordination and demand forecasting; as well as conversion efficiencies, also added to margin improvement.

Continuing cost of sales encouragingly decreased by 4.5 per cent to R1 046.9 million, despite higher factory depreciation, labour and overheads, and inefficiencies from machine moves. Gross profit increased by 3.2 per cent to R301.5 million with gross profit percentage improving to 22.4 per cent from 21 per cent.

Earnings before interest, taxes, depreciation and amortisation (EBITDA) from continuing operations of R116.1 million compares with R127.4 million in 2015. Adjusting for the PET Hilfort exit, asset disposals and share option items, EBITDA increased by 20.3 per cent and EBIT by 42.5 per cent on a like for like basis.

Continuing EBITDA percentage margin increased to 8.8 per cent from 7.7 per cent on a comparable basis. Moore says that a medium term EBITDA of 12 per cent to 15 per cent should be achieved when major projects have been fully implemented and excess costs associated with the turnaround are no longer being incurred.

Continuing operations recorded a loss of R17.8 million; continuing headline loss was R12 million, equating to a headline loss of 9.9 cents per share.

Ending the year with a transformed platform aligned to strategy
Tagged under: