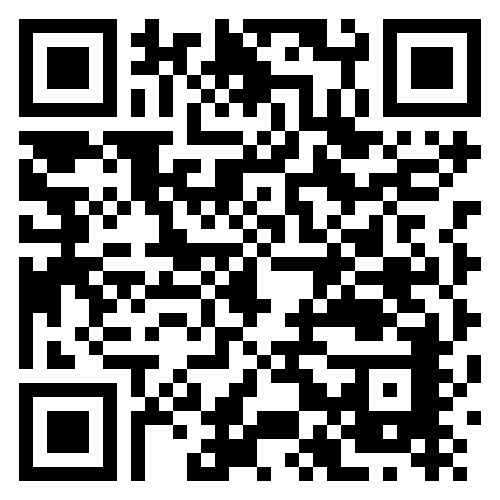 The Concrete Manufacturers Association NPC (CMA) has announced that its Awards for Excellence competition will be run during 2015/16. PPC, the leading supplier of cement in southern Africa, is the anchor sponsor of the competition.

According to Echo Group managing director, Monique Eggebeen, who chairs the CMA’s Awards committee, the essential purpose of the awards is to recognise excellence in the use of precast concrete and to honour those professionally associated with its diverse applications.

“This is the pinnacle event in the precast concrete construction calendar and it presents an outstanding opportunity for CMA members, both large and small, to showcase their products and to establish themselves as trendsetters in the use of precast concrete,” says Eggebeen.

The competition is open to all, providing the precast products entered for the competition were made by a CMA member. The closing date for entries is October 16, 2015.

There are six award categories in this year’s competition:

Entries will be judged on the contribution precast concrete elements make in one or more of the competition categories, i.e. the same project could be entered into more than one category. For example, a township paving project could contest several, if not all six, categories.

The awards will be presented at a gala dinner at Summerplace, Johannesburg, on April 23rd 2016.