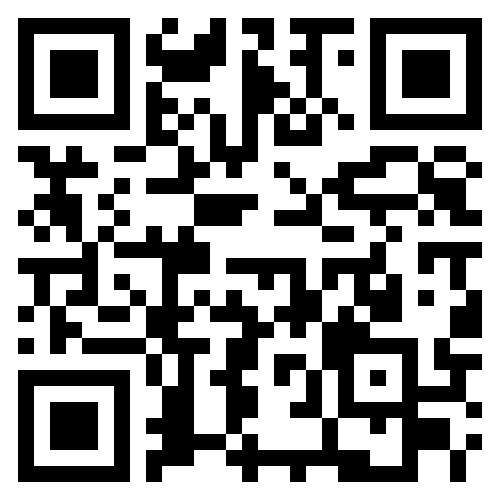 EST held its annual breakfast at the Johannesburg Country Club with keynote speakers providing an in-depth look at the current state of the local market.

Each year, EST Building and Hardware hosts its prestigious breakfast and as always, the EST breakfast was an interesting affair. The invitation lists included retailers, suppliers, business interests and members of the media.

It is at this event that EST gets to share its past results, future ambitions and hopes for the company, its suppliers, retailers, and the country.

Since 2007, EST, a co-operative buying group is empowering small and independent FMCG retailers.

The EST strategy for growth emphasises increased turnover within the current member base, as well as expansion of the member footprint, enhanced warehousing, distribution and re-distribution capabilities, targeted regional ranging and specialist category expansion, developing a consummate customer understanding and enhanced customer communication, both at the group and member level.

The groups’ focus remains on using its buying power to achieve best-in-class trading terms to optimise profitability both for itself and its member base. In addition, a relentless drive to increase sales in sub-Saharan Africa is a primary pillar of the group’s expansion strategy, with the Elite Star member base firmly focused on the African market, based primarily on the development of member export capabilities.

The Hardware and Building Supplies division was established in 2012, following the success of the group in the FMCG market. All businesses within Temblor Trading – trading as EST Building and Hardware operate as independent owner-managed organisations, where members have access to a voluntary portion of a 50% shareholding in Temblor Trading. Dividends are paid to members based on their contribution to annual purchases from preferred suppliers.

The Master of Ceremonies was none other than news personality and Brand South Africa’s, Ashraf Garda. With his contagious wit, he kept the crowd entertained and focused. After an entertaining opening address by Garda, guests were encouraged to participate with applause and social media tagging, before the stage was given to Rob Suttle, EST merchandising director, who outlined the phenomenal performance of the hardware industry during the lockdown. But he warned of a slowdown from August onwards. He shared the group’s impressive sales and supplier figures and its successful expansion into Malawi and Mozambique.

The two keynote speakers on the day were News 24’s political journalist Qaanitah Hunter. Qaanitah is also a recognised current affairs author and her most recent book (co-authored), Eight days in July has just been published. In her address, specifically focused on her book, in July 2021, with Jacob Zuma’s imprisonment, dramatic and violent scenes of unrest and looting unfolded in KwaZulu-Natal and Gauteng. More than 340 people lost their lives, and the damage exceeded R50bn. Piecing together the full story, journalists Qaanitah Hunter, Jeff Wicks and Kaveel Singh sifted through hundreds of pages of leaked documents and intelligence briefs. It is a riveting first-hand account of what really happened, reported from the epicentre of the chaos.

Qaanitah’s story, however riveting was a sobering account of the current state of affairs in the country and to some agree disturbing.

However, well known political and trend analyst, JP Landman painted a much rosier future for the country in his address. Just as interesting, he dissected the ‘behind the scene’ work in progress by President Ramaphosa and allies to turn the current state of affairs around and put South Africa on a path back to recovery. He said, South Africa is a country that frequently explodes, but somehow manages to always get back up again.”

The last words were saved for Louis Greeff, EST managing director who covered EST’s growth from its infant years until today and what the future holds for the company and its shareholders.