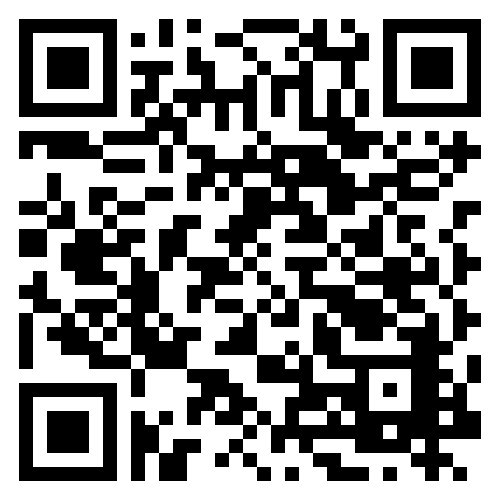 Excelsior goes above and beyond Excelsior Paints has invested wholeheartedly in its facilities to make sure it is health and safety compliant – so that its workers are safe and sound.

Excelsior Paints has invested wholeheartedly in its facilities to make sure it is health and safety compliant – so that its workers are safe and sound.

Established in Johannesburg in 1937, Excelsior Paints is the oldest independently owned paint factory in Gauteng and don’s a legacy spanning more than 80 years.

To be in business for so long and to stay at the sharp end of your industry it is important to invest in the workforce, technology, research and development.

Based in the west of Johannesburg, this family-run business has prides itself on its hands-on work ethic, passion and uncompromising quality of its product.

In recent years Excelsior has evolved in several phases, which included upgrades to its manufacturing and expansion of its facilities.

The company has made substantial investments in facilities and paint technologies over time. Its 1.4 hectare factory in Industria West and its second 2 500m2 factory in Stormill continue to operate daily and can accommodate customer’s product requests within an impressive ‘factory-floor-to-dealer-door’ turnaround time.

Most recently Excelsior Paint took a decision to invest even more in safety measures and healthier working conditions for it staff by upgrading its plant and facilities.

Guy Lawson, Excelsior Paint’s managing director says, “We have undergone massive upgrades for our health and safety compliance, costing a lot of money, that doesn’t necessarily make you money, but is an investment for the future of the company and its workers.

Properly following the bylaws and environmental laws to the tee, several million rand was spent to, among many things, monitor and test the quality of air in the working environment continually, improve ventilation in the solvent-based factory, install latest specification fire and smoke detection units, also imported gas detection units, which monitors the build-up of solvents – and build an explosion proof flammable store  to the highest local and international standards (fire containing-unit).

“When you make solvent based products, the fumes are heavier than air and settle just off the ground. This causes a fire risk and the fumes are also noxious.

“Because the municipal water supply is so unreliable, to comply we have had to install two 500 000L tanks filled with water. One million litres of water can be pumped through the sprinkler system in 45 minutes to dose any fire threat in the factory,” says Lawson.

Insurance companies are sometimes the culprits in business, knowingly or unknowingly accepting companies to insure with them, but who are not always entirely compliant where it comes to health and safety laws.

The fire department is responsible to execute inspections on these sites and police recommendation made by them, but don’t always have all the resources to ensure every facility is 100% compliant.

“It is up to us as business owners to make sure we understand all the laws that pertain to our industry and be ethical when implementing them and that is exactly what we did.

“Excelsior Paints are here to stay. We are a small independent family owned business, but even in that small environment we have prepared and invested immensely into our plant to make sure our factories are compliant and sustainable going into the future.

“Despite the current business and political environment, we are committed and invested in the future and when you buy from us, you buy a product that is made in a factory that is compliant by people who are mindful of the laws and regulations – and most importantly care about the people who work for them,” Lawson concluded.