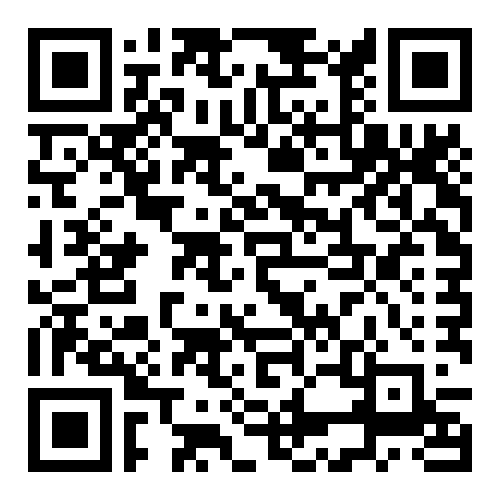 By the Institute of Directors in South Africa

The recent suggestion by PSG CEO Piet Mouton that the requirement to disclose executive pay should be made optional raises important questions about an issue that consistently attracts controversy. This follows news reports of Sibanye-Stillwater CEO Neal Froneman receiving R300 million in remuneration for 2021, most of which related to conditional share proceeds.

“The issue of executive pay is highly complex, and quoting the data disclosed in the annual report without the necessary context can be misused by various stakeholders to further their own interests; this, however, does not mean that disclosure of executive pay is unnecessary,” says Dr Ronél Nienaber, Chair: Remuneration Committee Forum, Institute of Directors in South Africa (IoDSA).

“Transparency is key to good governance globally, and thus to attracting investment—remuneration committees have to ensure absolute clarity in the remuneration reports when they describe how they reached their remuneration decisions, specifically indicating the alignment between performance outcomes and reward outcomes. Fair and responsible remuneration have to be demonstrated within the context of building value not just for shareholders but for the broader stakeholder community, including workers and the communities in which they live.”

She notes that South African companies, in contrast to countries that have similar disclosure requirements but are operating in well-developed economies, face the additional challenge of a persistently worsening socio-economic divide, providing a context in which executive pay can be leveraged by unions to justify pay demands. Executive pay is not the cause of unemployment and poverty in our country; indeed, high-performing executives play a crucial role in creating jobs, growing the economy and alleviating poverty, and should be rewarded accordingly, she says.

Dr Nienaber argues that remuneration committees need to ensure that targets linked to the variable pay plans are within management’s control, verifiable, relevant and with sufficient amount of stretch. Where there is significant upside at the end of the performance period due to tailwinds, the committee needs to give careful thought on how to handle this and ensure consistent decision making over time. The remuneration committee would also need to have a strategy for dealing with the opposite case in which a dip in prices would have eroded share values and so reduced executive performance bonuses.

In each case, the remuneration committee would need to show how these facts were factored into their deliberations and ultimate decision.

For example, in the case of Mr Froneman, it is clear that he has benefitted from the positive effects of the resources boom on the share price. Ideally, the remuneration committee should clearly explain why it did not intervene to cap the benefit caused, in part, by the commodity cycle. Such a conversation would include the investments made by the company into society more broadly, with the aim of showing how the benefits from the macroeconomic context have been distributed beyond the fortunate few.

It is also clear that there is a huge need for initiatives to educate the workforce as well as other stakeholders, including the media, on how executive remuneration is constructed and approved. It should also be recognised that the disclosure of executive pay, albeit necessary, infringes on executives’ right to privacy, creating enormous security risks for them and their families. Pay disclosure may ultimately detract from the attractiveness of these positions.

“Nevertheless, one of the fundamental characteristics of good governance is transparency. Whatever difficulties transparency raises, we need to acknowledge that the need for disclosure has undoubtedly meant that remuneration committees have been giving this important matter more consideration when they are making their decisions, and that’s to everybody’s benefit,” adds Parmi Natesan, CEO of the IoDSA. “Disclosure, well done, builds trust in the long run.”