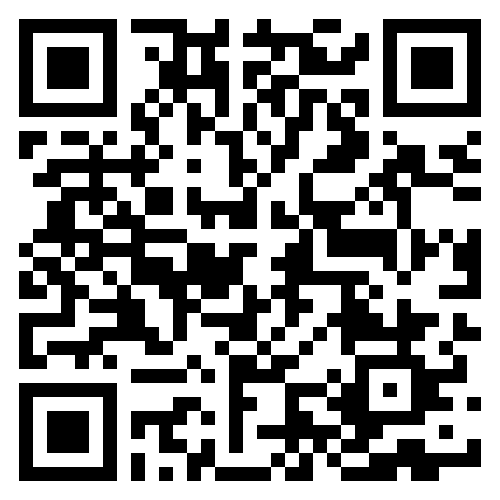 Personal income tax annual filing season starts on 1 July 2021 – and it could leave thousands of South Africans living and working abroad with a potential tax liability for the first time, under amended tax legislation.

That’s the warning from local tax expert Jonty Leon, managing director and attorney at Leap Group, who says expats who were previously totally exempt from tax under the foreign employment income exemption will now have to get their tax affairs in order, as the SA Revenue Service (SARS) ramps up its revenue collection efforts.

“As of 1 March 2020, the foreign employment income exemption was capped at R1.25 million of an expat’s total package – not just their cash salaries,” said Leon. “This makes the opening of this tax filing season more daunting than usual, as SARS will now come knocking for its pound of flesh.”

Expats cannot afford to ignore the issue, as all indications are that SARS is going after errant taxpayers more aggressively. In the latest Budget Review in February, R3 billion was allocated to SARS to assist in the investigation of high nett worth individuals, and numerous taxpayers have already received notices from SARS enquiring about their wealth worldwide.

With the Common Reporting Standards in full swing, there’s nowhere to hide. Information on income and assets globally is being shared with SARS, and previously undisclosed assets and income will become a thorn in the side of taxpayers as the taxman undertakes a growing number of deeper, more personalised audits.

How to mitigate your tax risk

For South Africans living and working abroad, there are a number of options to reduce risk and potentially remove tax liability, if done correctly.

The first step is to ensure that your SA tax profile is fully up to date and compliant. That means all tax returns should be filed and nothing owing to SARS.

If you remain a tax resident of South Africa based on local residency tests and/or a Double Taxation Agreement (DTA), you should look at various options to reduce your tax liability in SA, generally using the foreign employment exemption of R1.25 million, said Leon.

“If you intend to return to South Africa in the future, then you would remain a tax resident under our local residency tests. However, if there is a DTA in place with the foreign jurisdiction, there is the possibility to cease tax residency and thus have no tax on your foreign income in South Africa. This is an annual process and very specific requirements must be met, including that your SA tax return must still be filed, and foreign income declared,” said Leon.

“However, you would need to provide objective evidence to prove to SARS that you do not meet the local residency tests. In this instance, there will be no need to declare foreign income or assets to SARS, with no future tax obligation in South Africa. This is the cleanest route out,” said Leon.

To be able to mitigate risk and liability, you need to approach SARS with ‘clean hands’, which means all historic non-compliance must first be resolved before looking at the various options.

“The number of non-compliant taxpayers is astounding. This is the reason for the various changes in legislation: so that SARS can start collecting revenue and having taxpayers prosecuted where the non-compliance is serious enough. Now is the time to take proactive control of your tax affairs and ensure you are protected going forward,” said Leon.