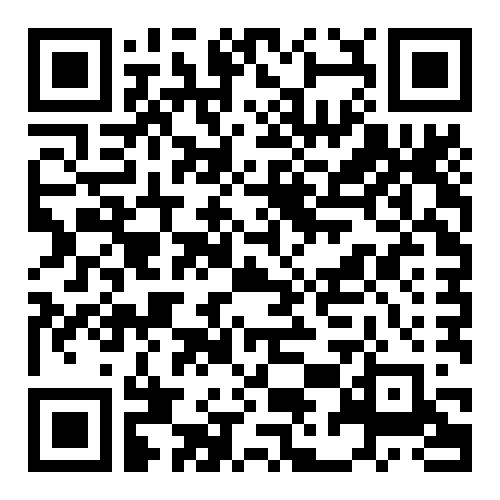 How pension funds are distributed after a death

Most complaints received by the Pension Funds Adjudicator involves Section 37C of the Pension Funds Act, which describes how death benefits should be distributed by the trustees of a pension fund when a member passes on. The complaints often revolve around perceived unfairness in distribution allocations or expectations not being met.

Section 37C of the Pension Funds Act places a clear and onerous duty on the board of trustees in terms of determining the fair and equitable distribution of death benefits of fund members.

The Section 37C decision-making process is paper heavy and requires a lot of manual input from various parties. In addition, each case is truly unique, depending on the individual circumstances of the affected family. Trustees are expected to act in good faith, apply their minds to the problem and exercise discretion after taking account of all the known facts.

This onus not only requires that trustees consider the complex circumstances surrounding deceased members and their dependants, but also the various pieces of legislation that shape the retirement industry in South Africa.

These pieces of legislation include documents drawn up by the FSCA and outline principles of good governance and the guidelines set out by the Pension Funds Adjudicator. They are often used in isolation – to the detriment of the funds and their governing trustees. This is especially evident when it comes to making decisions regarding death benefit distributions in terms of Section 37C of the Pension Funds Act.

A duty to consider all – not just nominated – beneficiaries

In South Africa, the general rule of law dictates that each person has freedom of testation and can leave their estate to whomever they choose. However, this does not extend to the distribution of approved death benefits payable from a fund registered under the Pension Funds Act.

Trustees need to determine the dependency of each beneficiary. This is easier if members review their information regularly.

There is no manual outlining what steps could be regarded as reasonable. That reasonability would depend on the unique circumstances of the member’s household at the time of the investigation.

Failing to conduct extensive investigation where required may, in some cases, be seen as a break of fiduciary duty and be deemed unreasonable, especially in cases where the rights of a minors have not been safeguarded.

The process of gathering this information plays a key role in reaching a decision quickly.

Arriving at such a decision requires a thorough deliberation process. Actual apportionment is based on how the trustees interpret the information.

It is therefore likely that different boards could arrive at divergent conclusions and make different allocations. The onus is on the trustees to act in good faith, think logically about the problem and exercise discretion after taking all known facts into consideration. Not doing so will mean trustees have failed their fiduciary duties.

Trying to keep track of outstanding death claims, while trying to resolve them as quickly as possible, becomes more challenging with a process that is not fully electronic. If it goes to the Pension Funds Adjudicator, and there is even the slightest inaccuracy, the administrator is held responsible.

With so many variables at play, trustees rely on past value judgements and industry best practices when making decisions.

Trustees can use the guidelines put forth in the PF130 circular released by the FSCA, which provides guidance in the field of good governance with regards to trustees’ duties and responsibilities.

Trustees who are familiar with the code of conduct policy will be aware of their fiduciary duties and will understand what is expected of them. To ensure this, the FSCA has, in a recent circular, stipulated that all trustees should attain the qualification from the Trustee Toolkit website within six months of being appointed to the board. Boards are also expected to provide training from reputable providers, where needed. Furthermore, a declarations of interest policy would ensure that trustees do not promote allocations to specific beneficiaries based on vested interests.

The absence of absolute rules and guidelines creates doubt in the minds of the trustees as to whether they have complied with their fiduciary duty. Section 37C adds even more complexity, as trustees are expected to balance the intended outcomes of the law with the compassion required to address the best interests of unique family units.

Section 37C requires that trustees investigate the member’s beneficiaries, dependants and nominees and identify the best division of death benefit distributions, resulting in a subjective process and trustees who are constantly questioning whether they have applied their minds sufficiently.

Another thing trustees must be mindful of, is the fact that potential beneficiaries who stand to access a substantial financial windfall might be dishonest on their documentation to ensure they receive the benefits. It has become necessary to have additional information to corroborate the supplied information.

Because a large portion of the South African population predominantly use cash transactions, obtaining the required documentation to prove dependency calls for creative measures at times. The result is that collection of relevant information is a potentially costly and drawn-out process, making it difficult to quickly replace the income of a primary breadwinner to support remaining dependants.

The process is further complicated by the fact that people who live in rural areas might not always have the means to obtain legal documentation.

Faced with these challenges, it is important that trustees manage the beneficiaries’ expectations, to help them understand that this process can take time, to ensure they understand how benefits are dispersed, and what their role is.

Trustees need to be reasonable, fair and equitable. Although trustees might not always please everyone, it’s about doing their job well and being able to, based on the information at hand, make a decision that is ethical and fair.