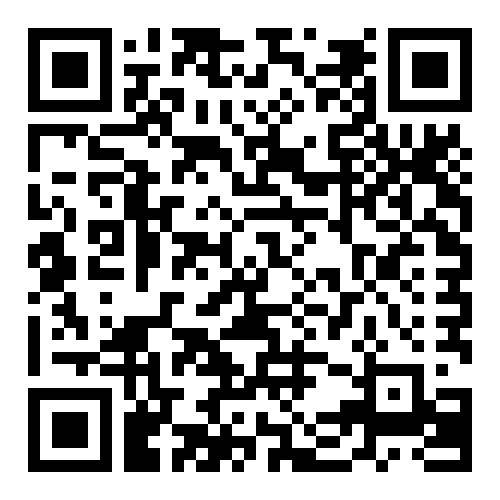 The first project under this banner was officially launched this evening. It allows members of the public to own one or more solar panels that form part of a larger solar facility, located on the roofs of commercial and industrial buildings. The panels can be purchased on FedGroup’s online platform and are then installed on suitable sites, with the owners receiving a monthly rental income based on the power generated by the panels. FedGroup then collects and pays over the rental income to the panel owners.

The direct ownership network operates on the peer-to-peer model, where the landlords of sites, the providers and installers of the solar panels, and those wishing to own the panels are connected.

“FedGroup is always looking to implement the latest technology to drive down fees and maximise returns for our clients,” says Grant Field, CEO of FedGroup. “Therefore, introducing direct ownership for wealth creation to the South African market is a logical progression in terms of our product offering. Through the use of technology, we are able to actively track the performance of the panels, which translates into money generated for the owner.

“Our pilot project indicates that panel owners can expect to receive an internal rate of return on the purchase price in excess of 11% per annum, over the 20-year lifespan of the project. Because it is a green project, they can also apply for tax benefits, to further boost their returns. At the end of the 20-year term, owners can take physical ownership of the panel, or sell it back at a guaranteed residual value of R1 000.”

While the buyer owns the asset, FedGroup is tasked with the management, maintenance, insurance and optimisation of the panels.

“Because the rental income is calculated according to the performance of the panels, they would produce more on sunny days than on cloudy ones, but the sunny South African climate and our particularly high irradiance levels add to the profitability of this project,” says Field. “The returns are secured through a contract with the building owner to pay a monthly fee, determined by the amount of electricity generated. The money collected from the building owner every month is then distributed to the owners.”

Owners are able to track the performance of their panels online at any time. Because the panels are physically owned, FedGroup will soon be introducing a convenient secondary market to provide liquidity for anyone wishing to sell their solar asset.

The installation of solar panels also has several advantages for building owners, particularly in the case of older buildings, as many of them still bear the legacy of being energy inefficient, having been built at a time when electricity was cheap. Through this initiative, building owners now have an added incentive to retrofit their buildings with energy-efficient technology and turn the unused space on their roofs into profitable assets.

In addition to solar panels, FedGroup is also in the process of bringing other direct ownership opportunities to market.

“Each project is chosen on merit,” says Field. “We chose solar generation as our first project because we recognised the trend towards environmental sustainability in consumers’ purchasing behaviour. In addition, consumers understand solar power generation, making it a suitable product for the introduction of the concept of direct ownership.

“The beauty of the direct ownership model is that it can be applied to an almost limitless array of underlying assets, and we have a number of very exciting projects in the pipeline,” says Field.

“While the asset being sold will differ, the model of direct ownership for wealth creation will remain consistent.”