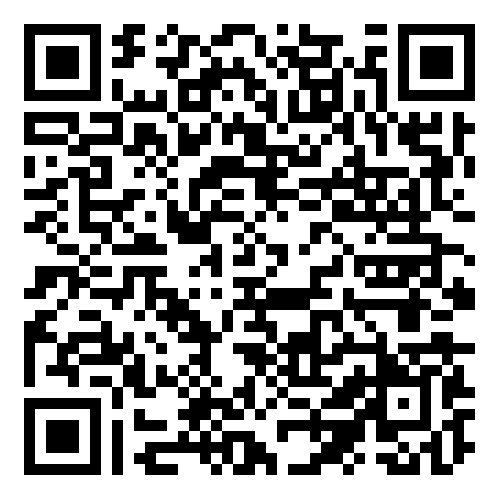 For 18 years, the L’Oréal-UNESCO For Women in Science programme has encouraged, promoted and honoured women scientists all over the world.

More than 2 500 researchers from 112 countries have been distinguished for their extraordinary discoveries and supported at key moments in their careers. Impacting the lives of people worldwide, their discoveries are offering new solutions and answering vital questions. The research work of the fellows is contributing towards curing diseases, increasing food supplies and enabling sustainable development. They are also helping to ensure the survival of our planet, to better understand our universe, while adding to our knowledge of the very foundations of life.

‘Our changing world has never been in greater need of women and their discoveries. With the For Women in Science programme, the L’Oréal Foundation is committed to promoting these women in science who will change the world. We are determined to fight for science and to build a more beautiful world together,’ says Sandeep Rai, MD, L’Oreal South Africa.

As part of the programme, 14 female scientists from across sub-Saharan Africa have been honoured for their work and impact in the scientific field. This year applications were received from 26 countries which are testament to the increasing awareness of the programme and L’Oréal’s commitment to advancing women in science, technology, engineering and mathematics.

The recipients of the post-doctoral fellowships of €10 000 each are:

The recipients of the doctoral fellowships of €5 000 each are:

Empowering women to change the world

The L’Oréal-UNESCO For Women in Science sub-Saharan Africa programme in partnership with UNESCO’s African Network of Scientific and Technological Institutions has reached many females across the continent.

The prestigious ceremony where fellows were presented with the fellowship took place on the 28 September at The Venue Greenpark, in Johannesburg. The keynote address was delivered by the international laureate from the 2016 L’Oréal-UNESCO For Women in Science International Award, Professor Quarraisha Abdool Karim, associate scientific director: CAPRISA, PI: CAPRISA Clinical Trials Unit, Professor of Clinical Epidemiology Columbia University and Honorary Professor in Public Health, University of KwaZulu-Natal. Professor Karim was chosen from the Africa and Arab States region for her remarkable contribution to the prevention and treatment of HIV and associated infections, greatly improving the quality of life of women in Africa.

The recently launched manifesto For Women in Science has already been signed by numerous people across the world. This manifesto aims to take a stand against the under-representation of women in the sciences. It is available here, and everyone is invited to support the cause.