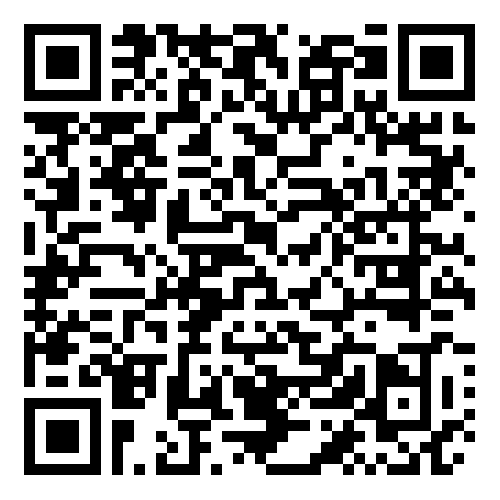 South African small and medium businesses need a supportive environment for optimal efficiency. To this end, the Minister of Finance announced several initiatives which, if implemented effectively, will go a long way to create such an environment, says Kobus Engelbrecht, marketing head for Sanlam’s Business Market.

Of significant importance is the fact that the Minister of Finance acknowledged the need to improve infrastructure in order to support economic development which, in turn, will stimulate the business environment.

Engelbrecht says the value of significant funds allocated to upgrade roads, enable efficiency of rail transport as well as electrification funding and securing broadband connectivity in government institutions and schools cannot be underestimated as investment in such infrastructure projects will go a long way to improve the climate for business.

“Similarly, it’s heartening news for South African business that government is keeping a close eye on the turnaround strategy of the South African Post Office, with service obligations and delivery targets in place. An efficient Post Office system will, undoubtedly, aid business efficiency and government’s stated commitment to oversee progress in this area should be welcomed.”

The non-payment of suppliers on time has also been acknowledged as a serious problem. Engelbrecht says non-payment can indeed have a serious and devastating impact on small and medium businesses and work against government’s efforts to grow the economy. “It’s good to see that the Minister and government publicly stated their commitment to pay attention to this issue with a commitment that payment of suppliers within 30 days will now be included in the performance agreements of accounting officers.”

Similarly, he says ensuring that suppliers will only have to register once when they do business with the State will surely reduce the administrative burden for businesses, improving efficiency.

A lighter tax burden inevitable supports the growth potential of small and medium sized businesses. The turnover tax regime for micro businesses was introduced earlier with the aim to limit the compliance burden for all such businesses with annual turnover of up to R1m. In line with the Davis Committee’s recommendation that this incentive be made more generous the Minister’s announcement that qualifying businesses with a turnover below R335 000 (previously R150 000) a year will pay no tax, will be widely welcomed, as will the news that the maximum rate for such micro businesses is reduced from 6 per cent to 3 per cent. To complement this relief, the Minister also noted that the South African Revenue Service (SARS) is establishing small business desks in its revenue offices to assist in complying with tax requirements. These are all positive developments which, if implemented effectively, will make a real difference to the growth and efficiency of small and medium sized businesses.