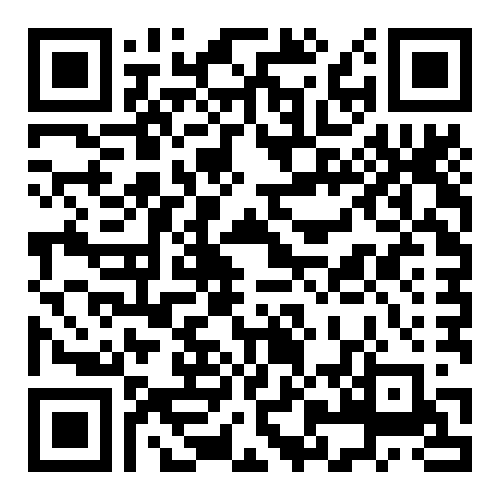 Financial markets have priced in ‘Remain’ – but what if they are wrong?

Financial markets appear to have already priced in a ‘remain’ outcome in the Brexit vote – but this leaves lots of potential downside if they are wrong, warns Nigel Green, founder and CEO of deVere Group.

Green was speaking ahead of the result of today’s historic referendum on Britain’s place within the European Union. In recent weeks the Brexit vote opinion polls have been driving markets.

Green says: “Financial markets appear to have already priced in a ‘remain’ outcome in the Brexit vote – but this leaves lots of potential downside if they are wrong, perhaps especially for sterling and the FTSE.

“With most polls over the last few days now suggesting that the ‘Remain’ campaign is slightly ahead of ‘Leave’, sterling has rallied against the dollar.

“Similarly, following positive polls for ‘Remain’, the FTSE, the UK’s blue chip index, which like many global indices has been spooked by Brexit fears when ‘Leave’ was ahead, has bounced back.”

He continues: “The vote is still incredibly close, with perhaps more swings likely. However the markets have seemingly now already called it in favour of ‘Remain’ and are, as a result, pricing this in.

“Whilst I hope they are right – and believe they are – polls have been wrong before. If they are wrong this time, and ‘Leave’ wins, there is likely to be a significant short-term shock for equities and the pound, triggered by panic-selling.

Green goes on to say: “Also bear in mind that Brexit is just one of lots of issues bothering the market right now and these will still be with us. These include U.S. Fed nervousness over the state of the American economy and declining U.S. profit margins, risk of a rise in bank non performing loans in China, and the failure of negative interest rates in Japan and the euro zone to stimulate sustainable recovery. All these are waiting in the wings to replace Brexit as a key market worry.”

The deVere CEO concludes: “Despite the very real significance of this historic vote, we must remember that by and large the world does not implode on investors, that equities have been a very good investment over the last 100 years and the market actually likes to worry because it induces volatility, excessive trading, and more fees.

“A buy and hold strategy of quality multi-asset funds is as valid a strategy today as it has ever been.”