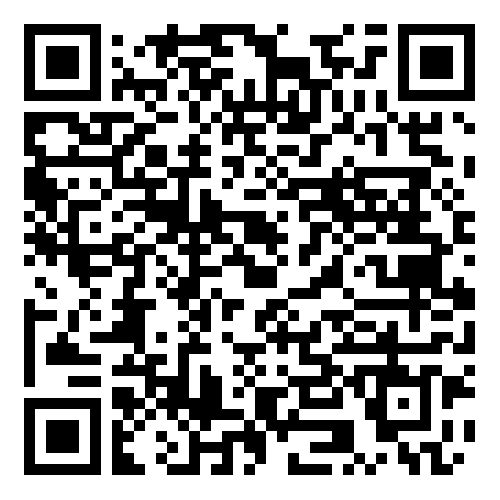 The Alexander Forbes Manager Watch™ Survey of Retirement Fund Investment Managers showcases the performance of institutional fund managers in South Africa, the largest and best asset managers, as well as their BB-BEE ratings.

The survey, which was first published in 1994, includes 20 surveys: eight balanced, eleven specialist and one multi-manager. There was an increase of 8.4% among asset managers and 2.6% of new strategies who participated in the surveys in 2020 compared to the previous year. In 2020, 77 asset managers participated and 485 participating strategies.

The Old Mutual Investment Group (OMIG) is still the biggest South African asset manager despite a decrease in assets of 1.8% from June 2019 according to the June 2020 Alexander Forbes Assets under Management (AuM) survey. Ninety One Asset Managers was in second place with an increase in assets of 2% while STANLIB Asset Management leapfrogged into the third spot. The June 2020 survey universe grew by five new additions compared to the 65 investment managers in the June 2019 survey. Ten investment managers entered the survey while five managers left.

Twenty-nine asset managers participated in the 2020 fee survey compared to the 49 of 2019. It is important to note that the standardisation of fees in the Assets under Management (AuM) categories may not reflect an individual asset manager’s fee scale. Fees have increased across most surveys compared to 2019. Global Balanced Segregated mandates had the highest fee increase with an average of 46% across all AuM categories. This was seemingly due to the increase of International fees of 88% over the 2019 fees, a reversal of the trend of the previous year when International fees decreased by 40% over 2018. The biggest fee reduction belonged to Domestic Balanced, Pooled mandates by an average of about 7.5% over the previous year.

Not only did Global Balanced Segregated mandates have the largest fee increase in 2020, these mandates were also the most expensive, averaging 89 basis points (bps) across the categories. Domestic Money Market mandates were the cheapest ranging between 16 and 27 basis points (bps) across all AuM categories while Global Absolute had the widest sliding scale ranging on average between 40 and 65 bps.

For the year, most South African BIV managers kept their asset allocation relatively stable except for Foord who increased their allocation to equities by 10% from their position in December 2019. With the exception of three, the rest of the managers in the SA BIV category had positive returns for the year ending December 2020, with Bridge (with their high exposure to property) posting a return of -12.4% for the year. In 2019 Nedgroup and Coronation were the two best performers for the year in the category, a feat which they have repeated in 2020.

The Global BIV category slightly outperformed the domestic mandates with a 2% differential between the medians. For the year, most managers in this category kept their domestic asset allocation relatively stable. Rezco and Old Mutual Multi-Managers decreased their allocation to domestic equities by 21% and 14% respectively over their positions in December 2019.

Most managers remain close to the limits of 30% for investment in international assets allowed by Regulation 28 of the Pension Funds Act. Of the 34 managers, only 7 were lower than the limit of 30% by more than 5%. While the pandemic created huge volatility in financial markets, overall, investment managers did not panic. On average, asset allocation among the BIV portfolios remained relatively stable. The Rezco Value Trend portfolio was an outlier as its asset allocation changed dramatically over the period. From a performance perspective, the manager seemed to make good calls as the portfolio finished second in the category for the year.

The best-performing domestic asset class for the year was bonds while the performance of property was disappointing. According to the survey, the performances of the managers in the 75%-100% listed property category indicated a tough investment environment for 2019. 2020 was even tougher as all the participating managers returned performance for the year of -25% and less.

Benchmarks of portfolios participating in the Equity survey as a percentage of the survey are:

6. Comparing the one-year performance of some BEE managers across surveys

Some managers participating in the BEE survey performed very well compared to managers across surveys:

CRISA and the PRI are two codes that encourage companies to incorporate environmental, social and governance issues in business decisions and investment processes. Thirty-four of the participating managers in the Alexander Forbes surveys are signatories to PRI, while 43 have adopted the principles and practice recommendations in CRISA. While some managers are signatories to PRI only or adopt CRISA only, other managers are associated with both codes.