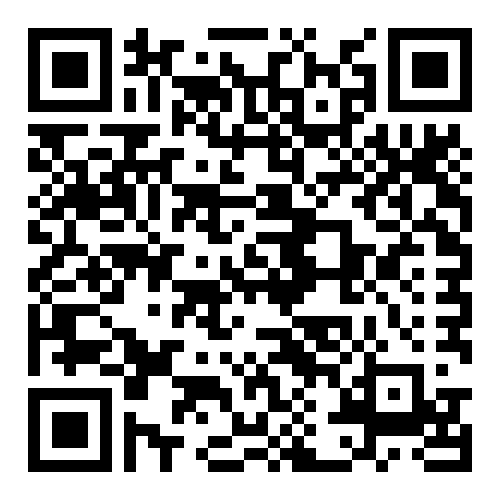 Fire shuts down one of Gauteng’s largest hospitals

A fire that broke out at the dispensary store of the Charlotte Maxeke Academic Hospital in Johannesburg on Friday 16 April took the entire weekend to extinguish. One of the biggest hospitals in Gauteng, it will be closed temporarily for a week to assess the situation. More than 400 patients were evacuated, with a further 270 expected to evacuated as well.

The risk to patients when such a fire breaks out is extremely high, as many are incapacitated or immobilised, comments ASP Fire CEO Michael van Niekerk. The immediate challenge is to get these patients to safety as soon as possible while the fire is contained. This is best achieved by compartmentalising wards so that patients can be moved to another section where they can take refuge safely while the fire is put out in the area where it originated.

Appropriate fire detection and suppression systems for hospitals, from sprinklers to water mist systems, are critical. Hospitals also have high-risk areas such as LPG gas storage, boilers, kitchens and server rooms that require special attention. Any potential causes for concern can be highlighted by an appropriate fire-risk assessment.

This can look at such issues as non-functioning fire doors to equipment that has been vandalised or not maintained properly. For example, the SANS 1475 fire detection and suppression standard make it a legal requirement that all above-ground fire hydrants must be serviced on a yearly basis.

“We are able to offer assistance in order for existing buildings to be modified accordingly so they can be fully compliant with all of the necessary regulations and standards,” explains van Niekerk. ASP Fire can also assist architects upfront during the design phase of hospital projects by offering its specialist fire-engineering expertise and experience.

For example, a high-rise hospital building definitely requires a fire sprinkler system, while evacuation routes in such a multi-storey structure also have to be considered carefully. Another recent hospital fire was when the first floor of the Cape Gate Hospital in Brackenfell in the Western Cape had to be evacuated after a fire broke out on Tuesday 13 October 2020.