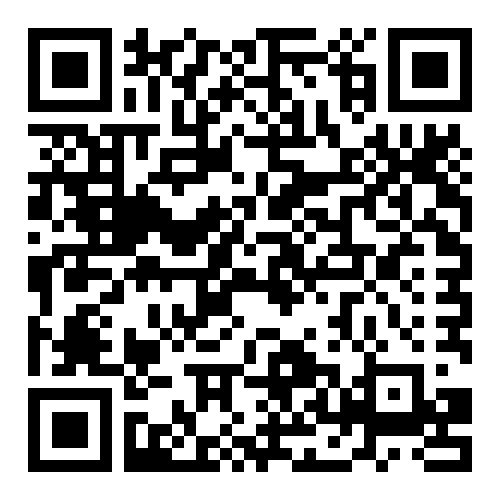 Medical history was made in KwaZulu-Natal in April with the first ever use of a state-of-the-art robotic surgical system at Netcare Umhlanga Hospital near Durban. During the historical procedure, 50-year-old Bheki Mdlalose of Durban successfully underwent a robotic-assisted prostatectomy to remove his cancerous prostate.

“Such has been the success of Netcare’s introduction of the da Vinci Si robotic surgical system in Johannesburg and Cape Town that Netcare regarded it as critically important to also introduce the sophisticated robotic technology in KwaZulu-Natal to meet the demand for this type of procedure from doctors and patients in the province,” said Jacques du Plessis, managing director of Netcare’s hospital division.

Du Plessis says the procedure was performed by renowned urologist, Dr Marius Conradie, who has performed numerous robotic-assisted surgical procedures, and travelled from Johannesburg to collaborate with his peers to undertake the procedure at Netcare Umhlanga Hospital. Mr Mdlalose, who hails from KwaMashu near Durban, is recovering well and reportedly in good spirits after the prostatectomy.

According to the general manager of Netcare Umhlanga Hospital, Marc van Heerden, more patients have already been scheduled to undergo the same procedure with the assistance of the new system. The da Vinci robotic technology is designed to assist surgeons in performing intricate procedures, such as a prostatectomy, with a much greater degree of accuracy and fewer side effects than can be achieved with traditional open or laparoscopic surgery.

“Urologists trained in robotic-assisted surgery have also used this cutting-edge technology to perform a number of other groundbreaking procedures for SA, including cancerous bladder removal and the complete or partial removal of cancerous kidneys.”

Van Heerden says that a number of the patients who have undergone robotic-assisted surgery at the Netcare hospitals in Midrand and Cape Town were referred from KwaZulu-Natal.

Dr Boustead, who is one of the world’s leading authorities on the use of the technology, says that the da Vinci surgical system has many possible uses, particularly in the field of urology and gynaecology, but the new system at Netcare Umhlanga Hospital will initially mostly be used to perform prostatectomies. He further points out that the technology, while highly sophisticated, does not perform surgery on its own but is a tool that assists surgical teams to achieve improved outcomes when performing intricate procedures such as prostatectomies.

“Netcare is to be applauded for introducing the da Vinci robotic system and its associated training programme in KwaZulu-Natal, which is the most populated province in the country, and where, as it is already becoming evident, there is a great need for the technology,” concluded Dr Boustead.