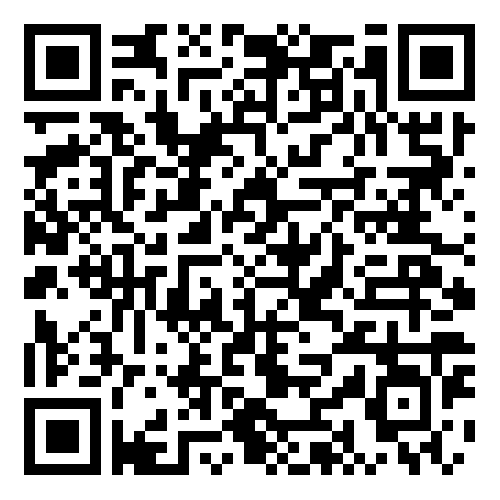 The Department of Employment and Labour has proposed amendments to the Employment Equity Act, which seek to give the Minister of Labour, Thulas Nxesi, the authority to set employment equity targets for employers across the economy, among other notable changes.

These are the five most notable changes in the amendment bill and should they pass in their current form, and what it means to employers.

Employers who employ fewer than 50 employees, regardless of their turnover, will no longer fall within the definition of the designated employer. Currently, one is a designated employer, depending on the number of employees they have or what their annual turnover is.

This means, that many employers, especially Small to Micro and Medium Enterprises (SMMEs), will not be required to comply with certain provisions of the Act that specifically deal with affirmative action measures. What will still be required, however, is employment equity reporting, and making voluntarily affirmative action obsolete.

The amendment bill also seeks to introduce certain sector-specific, numerical targets, so if the Employment Equity Amendment Bill in its current form comes into play, it will give the Minister the power to identify national economic targets and determine numerical goals for specific industries or sectors. It will require the Minister to consult with the Employment Equity Commission on what those proposed sector targets should be and publish them for commentary.

The aim behind the introduction of sectorial targets will force employers in specific sectors to look at affirmative action because as a designated employer that wishes to engage in government tenders, you will only be considered if your organisation meets the sectorial objectives set by the Minister of Employment and Labour. The amendment bill requires that a certificate gets issued to employers confirming their compliance with Employment Equity Act.

The classification of people with disabilities will also be amended to align it to the definition of the United Nations.  The new definition will include people who have long term or recurring, physical, mental, intellectual or sensory impairments, which in the interaction with various barriers, may substantially limit their prospects of entry into advancement employment. Currently, under the Employment Equity Act, a disability must be permanent but with the newly proposed amendments, any recurring condition that limits a person’s movements, senses, or activities in executing their tasks will now also be considered.

“It is worth noting that some of these amendments may not make it into the final bill in their current form. But the proposed changes are aimed at moving away from the tick box approach to ensure previously marginalised groups are included in the employment paradigm. The whole issue about the targets will be a matter for litigation going forward, especially as most industries are still reeling from the pandemic and meeting pre-COVID-19 Employment Equity goals might prove challenging for most organisations.  The amendments cannot be a one size fits all either, they need to factor in the various socio-economic landscapes each industry operate under and applied effectively,” concludes Wessels.