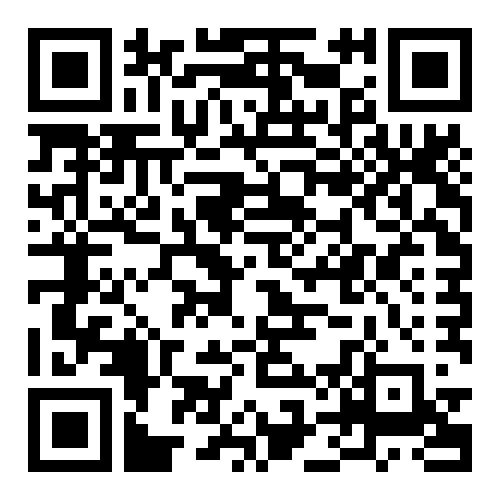 The plant had previously utilised security cubicles. In the previous high-security era, where the possibility of sabotage was a priority, the cubicles were considered the best option. In present times this type of access control is now regarded as not being user-friendly and it was causing resentment amongst the staff.

The Sasol Group appointed representatives from its technical, security and management teams to investigate replacing the existing access control system with the main criteria being: reliability, speed of transaction and easy maintenance. The group chose Flow Systems’ full-height turnstiles as the product met and exceeded the necessary requirements. While the security cubicles handled only one transaction at a time, the Flow Systems’ turnstiles handled three, with one entrance having to deal with 4 000 transactions in about three hours. This boosted efficiency.

Staff now perceived the turnstiles to be far more user-friendly. Two turnstiles were installed in 1994 on a trial basis and after about a year, Sasol announced it was satisfied and installation of the turnstiles into major entrances began thereafter.

There were four major entrances to the Sasol Synfuel and a total of more than 80 turnstiles was required to cover them all. The south entrance being the largest was dealt with first and 24 turnstiles were installed before the east entrance which required 22 turnstiles, was tackled. New turnstiles were not only used for the industrial plant area but were also integrated into the access control system for the administration building, in a more prestigious style. Each turnstile had two swipe-card readers, two infra-red beams and a process logic controller which was linked to the company’s network. This enabled traffic to be audited and salaries to the paid for the hours shown by the computer based on the audited traffic figures.

Hannes van Greuning of Sasol said: ‘We are extremely happy with Flow Systems’ products. We are not looking for the short-term cheapest alternative as our main concern in long-term viability and Flow Systems’ turnstiles certainly provide this. Results so far have been marvellous with the increased traffic speed, and turnstile reliability making a major difference to efficiency.’

Considering the quantities ordered and time available Flow Systems’ production did remarkably well on this ground-breaking project. They kept promised dates, assisted with installation and all the turnstiles worked 100% from day one.

Find the right access control solution for your business here.

Request a quote for Industrial Turnstiles by Flow Systems: