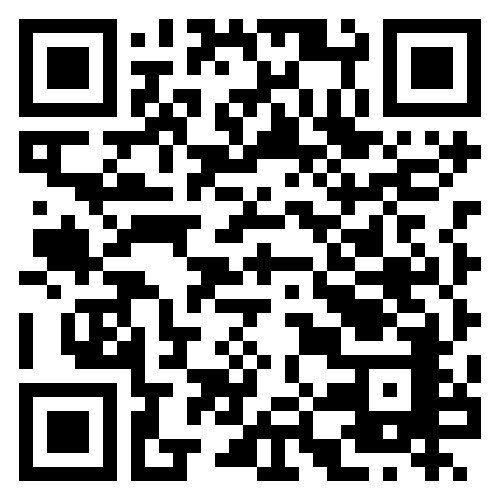 Flymo is back in South Africa

Flymo is part of the world’s largest producer of outdoor power products and has succeeded in being an innovator within the garden care industry.

The first Flymo mower was made in the mid-1960s by Karl Dahlman, a Swedish inventor who took inspiration from the hovercraft that had been invented in the 1950s. Karl Dahlman won a Gold Medal at the Brussels Inventors’ Fair in 1964 for his revolutionary design of the hover mower.

The principle behind the Flymo air cushion lawnmower is based on the Hovercraft, and although relatively simple in theory, is a lot harder to put into practice. The drive shaft of the motor powers a fan that is attached above the cutting blade. The impeller draws air from above the cutting housing which creates pressure on the underside, lifting the mower from the lawn.

Mowing on a cushion of air makes gardening quicker and easier. This unique design allows the user to mow in any direction, over flat paths, under bushes, down slight slopes, and around trees. When the lawn is cut, it is easy to carry and store away.

The first Flymo produced in 1965 was powered by a small petrol engine but in 1969 Flymo introduced its first electric model. The early Flymo electric mower was an instant success. It was inexpensive, easy to use and was especially popular for use on small lawns because it did a quick job and required much less maintenance than competitor mowers.

Due to its unique lightweight and compact design, Flymo machines could easily be hung flat against the wall of a shed or garage thereby taking up much less room than most other types of mower.

Flymo mowers were initially launched with blue and white machines until 1977 when the familiar orange colour was adopted across the range. In the 1980s Flymo introduced the first grass collecting hover mower.

Today, Flymo is part of the Husqvarna Group and now offers a range of hover mowers with the core value of ’quick and easy’ making gardening easier.

A new range of Flymo hover mowers are now available and consists of:

Flymo products are available from the Gardena Brand Division, Husqvarna South Africa.  For more information on the new range of Flymo mowers, forward your request to [email protected]