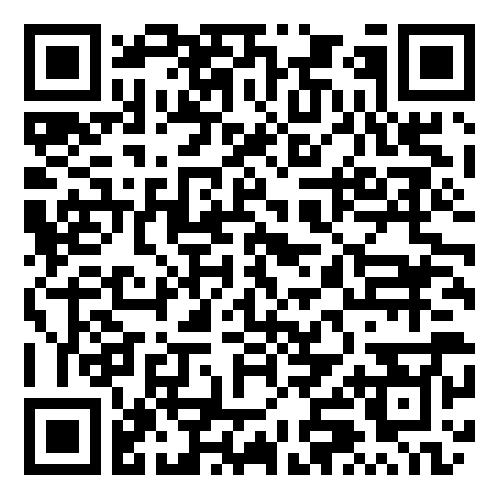 From Copenhagen To Joburg, Cities And Mayors Are Leading The Way On Climate Action 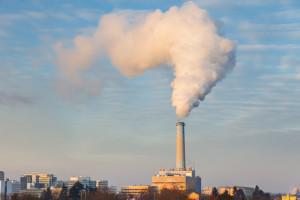 This report is a ground-breaking and definitive assessment of how the world’s leading mayors have taken on the urgent challenge of climate change. Since the last major COP in Copenhagen, C40 cities have taken 10,000 climate actions – a doubling of actions in just six years – and have committed to reduce their CO2 emissions by 3 Gt CO2 by 2030, equivalent to the annual carbon output of India.

Globally, Africa is reporting the greatest increase in the proportion of adaptation actions being taken. In 2011, 15% of all actions delivered by African cities were around adaptation. This figure increased to 16% in 2013, and to 18% in 2015. Recent adaptation actions have included the integration of low-emission public transport systems, like the Bus Rapid Transit (BRT) in Johannesburg and Cape Town, into their infrastructure.

Furthermore, decisions taken by global cities to invest in low carbon development over the next 15 years have the potential to avoid locking in a total of 45 Gt of CO2, or eight times the total current annual emissions of the United States.

By working together, the world’s largest cities have forged a pathway to low carbon and climate resilient development. C40 cities understand what is at stake: 98% of C40 cities recognise the risks of climate change; while 70% report that they are already experiencing its impacts. As a result, cities have taken 10,000 actions including establishing incentives for building retrofits, installing energy-efficient LED streetlights, developing city-wide adaptation plans, building bus rapid transit lines and financing waste-to-energy projects – actions that not only reduce greenhouse gas emission but increase cities’ liveability.

“If cities can work together to tackle climate change, nations can too,” said C40 Chair and Rio de Janeiro Mayor, Eduardo Paes. “By demonstrating the ambition, scale and impact of urban climate action, Climate Action in Megacities 3.0 should provide hope to the world and a backbone to the climate negotiators assembling in Paris this month to agree on a new, universal climate change accord.”

“We’re in better shape going into Paris than we were going into Copenhagen, largely because of the progress cities have made, and C40 cities have helped lead the way. It’s a great example of the power of cooperation – a lesson told in this report that I hope will inspire world leaders at the U.N.’s climate change conference.” said Michael R. Bloomberg, UN Special Envoy for Cities and Climate Change, who launched the first edition of the Climate Action in Megacities during his tenure as C40 Chair as part of a strategic goal to empower cities with data.

Damane Hlalele, Director of Arup, South Africa, who presented the report at the Africities conference, commented, “There can be no doubt that the African continent is already seeing the impact of climate change. This, coupled with a growing urbanisation – projected to reach 60% of the African population being urbanised by 2050 – and the rapid resultant development, makes it imperative for African cities to engage in climate action that sees tangible results. If the African cities of the future are to be places where people can live, work and play in a resilient environment, we need to ensure that we plan for a responsive urban future that actively addresses the challenges of limited resources and greater environmental strain. That can be done if we work together on climate action and share our knowledge.”

The report demonstrates the ability of mayors to share knowledge across geographic, political and economic boundaries: 30 percent of climate action measured was a result of city-to-city collaboration. This collaboration is also accelerating the rate at which cities are acting – more than half (51%) of climate action is happening today at a city-wide scale, up from just 15% in 2011.

Among the report’s notable findings, all but one C40 city participating in the 2015 survey (65 out of 66) is introducing LED street lighting, a 250% increase from just 20 cities at the time of the Copenhagen climate talks. C40 cities have started an urban solar revolution – 46 out of 66 surveyed cities are now delivering solar power generation, a 280% increase since COP 15, and four times as many C40 cities (39 out of 66) are now employing building energy management systems to reduce energy consumption in municipal buildings.

Cities also report plans to expand nearly all (88%) actions currently underway, up from 30% in 2011. They are also financing 70% of city-wide action themselves and report a sizeable investment of USD $2.8bn in the mere 450 actions for which cost data was provided.

The research was supported by researchers at the City Leadership Initiative at University College London (UCL).