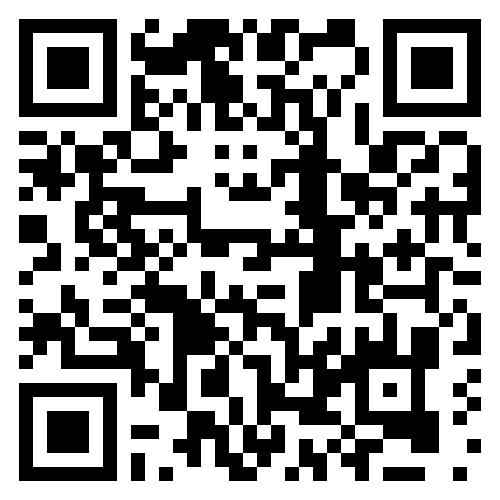 National Treasury says the Financial Sector Regulation (FSR) Bill was tabled in Parliament on the 27th of October 2015 by the Minister of Finance.  This came after Minister Nene had taken account comments received on the Bill published in December 2014.

Treasury sees Twin Peaks as a comprehensive and complete system for regulating the financial sector.

“It represents a decisive shift away from a fragmented regulatory approach and will reduce the possibility of regulatory arbitrage or forum shopping and close gaps in the regulatory system.”

After the global financial crisis in 2008, the Bill “aims to make the financial sector safer” and make it work more effectively in the interests of all South Africans, by reducing potential threats to financial stability and better protecting customers by building financial institutions that treat their customers fairly. This is also in line with the IMF Financial Sector Assessment Programme (FSAP) recommendations to South Africa to define clear and comprehensive institutional, governance and accountability arrangements for prudential and market conduct regulation.

Treasury says the tabling of the Bill is the first step in the process to implement the Twin Peaks system, with Parliament now in charge of the process to finalise and enact the Bill. The first draft of the FSR Bill was published for comment in December 2013. A second draft was published in December 2014, taking into account comments received on the first draft, as well as inputs

from stakeholder engagements with members of the public and various government departments. Further public consultations were held over the course of 2015 on the second draft of the Bill.

“While no substantive changes in policy positions were necessary, further refinements have been made to the drafting of provisions in the FSR Bill to ensure technical accuracy and correct alignment with existing legislation in the financial sector.

“A detailed comments matrix responding to public comments submitted has been published along with the FSR Bill. Also published is a response document explaining the consequential amendments necessary to the Financial Markets Act as a consequence of the Twin Peaks reform.”

and treat customers. The Reserve Bank will oversee financial stability within a policy framework agreed with the Minister of Finance.

The Twin Peaks system of regulation will, when fully phased in, focus on “a more harmonized system of licensing, supervision, enforcement, customer complaints (including ombuds), appeals, and consumer advice and education across the financial sector.

pillar to the reform. These regulators include the Prudential Authority and Financial Sector Conduct Authority, the National Credit Regulator, the Financial Intelligence Centre, the Council for Medical Schemes and the South African Reserve Bank.

Treasury says the Bill will be considered by the Standing Committee on Finance in Parliament, which is expected to invite public comments and submissions on the Bill.

“It is hoped that the Bill will be enacted next year, to enable implementation soon thereafter.”