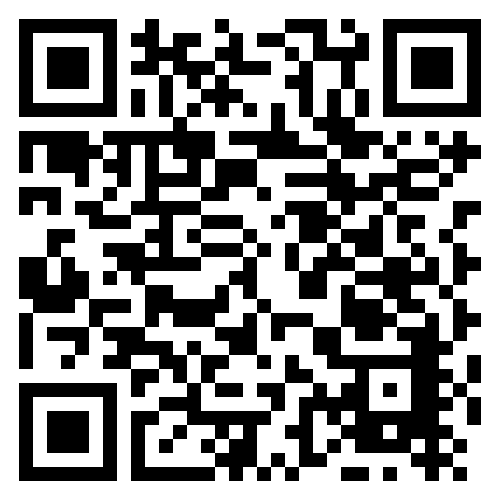 “The severe drought that has impacted farmers, as well as waning Chinese demand and weak commodity prices have seen the primary sector become a significant drag on growth,” FNB Economist, Jason Muscat says.

“We expect a rebound from agriculture after five consecutive quarters of contraction, but the mining outlook remains poor and the potential for labour unrest adds downside risk to even our bearish outlook.”

The manufacturing sector expanded a meagre +0.6% “and there remains little evidence the weak exchange rate is proving a material tailwind for exporters. Indeed, exports contracted by –7.1% q/q. The finance, real-estate and business services sector (+1.9%) as well as trade (1.3%) carried what little growth there was, but given higher interest rates and elevated inflation, even these two sectors are likely to slow in the coming quarters.”

Muscat says the newly revised numbers which account for both income and expenditure show that household consumption (SA’s economic growth engine) collapsed in the first quarter by –1.3% while gross fixed capital formation fell by –6.0%.

“Despite both S&P and Fitch having upheld their sovereign credit ratings, the growth trajectory is very worrisome and, without structural reform, could well trigger a downgrade at the end of the year,” Muscat adds.