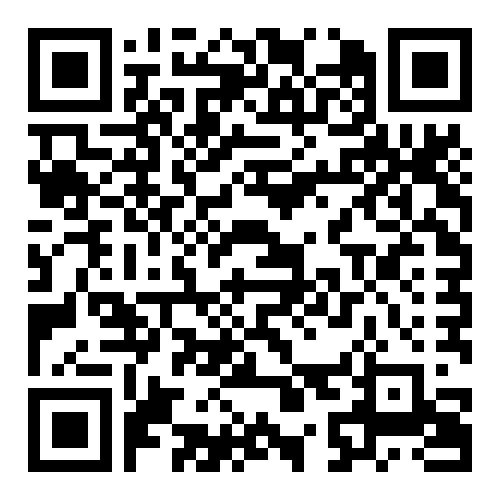 Get real about retirement: The changing role of beneficiaries

Historically, the ability to leave capital to dependents was a primary consideration of retirement planning. However, new research shows that this is becoming gradually less important. Of foremost concern to retirees is that their retirement money should last (at least) as long as they do and cover their monthly expenses.

This growing trend may be attributed in part to an increased longevity awareness. The simple truth is that many retirees are living longer than they anticipated and thought to save for. For example, most recent longevity figures in South Africa suggest that a female aged 65 will live to 87. What this really means is that 50% of women will die by this age, but the remaining 50% will live on. And with 10% likely to live to 100, it makes sense for advisers to work off a much longer planning horizon.

Key findings from Just Retirement Insights 2020 offer another telling sign of the mind shift around the role of beneficiaries. Findings indicate that two thirds of the pre-retirees and retirees surveyed have been financially affected by the effects of the pandemic. Of these, half have had to source alternative means of income or make special arrangements to meet payments. But when asked who they would turn to for financial assistance should they run out of money in future, they say that children and grandchildren remain the first port of call.

A Trade-Off is Inevitable

As in life, there will always be certain trade-offs in retirement. In the case of beneficiaries, it exists in the compromise between running out of money and having to rely on heirs or having a guaranteed income to cover a retiree for life. What is critical is that beneficiaries also understand the risks in retirement for their parents, so that they are able to manage their own risks accordingly, should things not work out as planned for the retiree.

An Open Communication Flow is Key

The findings demonstrate the importance of creating an open communication flow between retirees and their beneficiaries, usually their children. If the next generation are the ones expected to help, it makes more sense for them to play a proactive role in the retirement planning process from the start, rather than being caught on the back foot later.

Their views on financial planning may also be more up to date, which could assist in dissolving any distrust or uncertainty surrounding new-generation annuity products. This would in turn help advisers propose better retirement choices for their clients, enabling them to reduce their risk of running out of money too soon.

Many people still want to be able to leave a legacy for their children or grandchildren, which is why historically many retirees opted for a living annuity over a life annuity. But it is worth noting that life annuities have evolved. Retirees are now able to provide for dependents on death with optional benefit add-ons, which provide an ongoing income to the surviving spouse, or to dependents for a period of up to 20 years.

For those who want added comfort, a blended annuity offers the best of both worlds. A portion within a living annuity serves as an insurance-based guaranteed life annuity to provide a secure income for life, while the remainder provides the potential for higher future income, which could serve as a financial legacy.