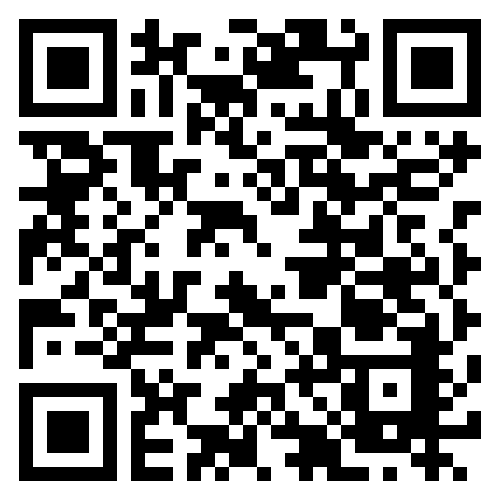 Get Rewired for retirement™

Life after retirement requires adjustment – both psychologically and financially.

But, for the many people with insufficient retirement savings, they will have to adjust their spending during retirement. Assupol has a solution that may assist with this.

Assupol’s Rewirementfeature provides clients who may have under-saved for retirement with a mechanism that allows them time to adjusttheir spending to better match their retirement-income. This may be a valuable tool to help clients make the necessary adjustments in their spending habits, instead of opting for sub-optimal long-term choices like a level life annuity or living annuity:

He considers the following products to provide him with a retirement income:

Option one, the level life annuity, will initially provide an income above his spending needs, but after a few years, his spending will have increased along with inflation and he may face problems if he doesn’t have other sources of income or support.

Option two, the increasing life annuity, will require an immediate adjustment in spending, because the guaranteed monthly income will start lower than his estimated spending need. One positive is that his income will increase every year and at least keep up with inflation – so this may be a better long-term solution.

Option 3, the living annuity, allows him to withdraw what he needs. If he is not disciplined and simply withdraws what he needs, then, because he under-saved for retirement, there is a risk of him depleting the capital in his living annuity and his income decreasing later in life.

So, options one and three may be sub-optimal over the longer term.

Option two may be a better long-term solution, but a lot of pain must be taken initially (immediately in the month after retirement spending must cut by 20%-25%). For many, this is too much, and sub-optimal choices are made.

Rewired for retirement™ is a new concept from Assupol.

So, Mr. Malatji also has another option – he could choose a guaranteed monthly income with a rewirement factor of 5. His income will start at the level he needs (around R14,000 per month), but because he will skip 5 yearly increases, he will have to start to make adjustments in his spending. Only after 5 yearly increases have been skipped will his guaranteed monthly income again start to increase by 6% per year.

By then, we believe his spending would have been “rewired” to this level that his guaranteed monthly income can afford.

Also, very important is that none of the investment risk, or the risk of outliving his retirement savings (longevity risk), will be with Mr. Malatji.

Save enough for retirement

If Mr. Malatji had a healthier level of retirement savingsof around R4m (this is around 18 times his annual salary at retirement), he would have been able to opt for an increasing life annuity without using the Rewirement feature (Rewirement factor = 0). So, his income would have immediately started to increase every year after retirement, and less adjustment in spending would have been required.

This shows that the Rewirement factor of between 0 and 10 is a tool that can be used by all people to set their initial retirement income at a more comfortable level, and from there adjustments in spending can be made over time. Using the Rewirement factor, the initial monthly income can be set to any level between those offered by the traditional level and increasing life annuities. The URI 4Life offers all these combinations.