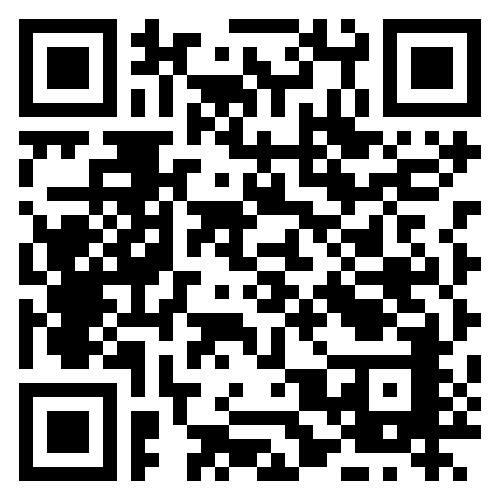 The coming year will be marked by accelerating divergence between financial markets around the world, according to NN Investment Partners’ (NN IP) outlook views for 2016.

Divergence between developed and emerging economies is driven by desynchronized credit cycles while monetary policy will remain a key differentiator between the US versus the Eurozone and Japan, NN IP believes.

The diverging monetary policy in developed markets has a stronger-than-usual effect on the US dollar’s exchange rate while Fed tightening – which should begin in December with a dovish message of gradual hiking thereafter – poses a risk to emerging markets.

While investors remain cautious and cash levels are still high, NN IP expects turbulence to be lower than in 2015 and has moved its allocation stance towards modest risk-taking with the belief that real estate, equities and fixed income spread products will outperform treasuries and commodities in 2016. NN IP does not believe government bond premiums are excessive – while yields are low, curves are not extremely flat.

Valentijn van Nieuwenhuijzen, Head of Strategy, Multi-Asset, at NN Investment Partners, commented: “Uncertainty lingers and macro risks are still there but these are more realistically priced now. Global growth is on a relatively resilient track and will be less volatile than 2015 as developed markets’ domestic demand holds firm. This resilience is an important anchor.

“There will still be problems with emerging markets but the impact of these will be less than it has been in 2015.”

NN IP believes the divergence is growing between US equities on one hand and the Eurozone and Japan on the other. The US is in a more advanced stage of the earnings/monetary/credit cycles, with the Fed about to begin hiking rates, which risks putting pressure on US equities. Cyclical, policy and structural trends favour non-US equity markets.

Patrick Moonen, Senior Strategist, Multi-Asset, NN IP, commented: “The global earnings cycle bottomed in 2015 but the regional differences are currently substantial. The US earnings cycle is in a later phase and has decoupled from the Eurozone and Japan. Monetary policy is being tightened in the US and eased further in the latter two. Monetary policy and earnings are key investment drivers and as such we prefer Eurozone and Japanese equities.”

NN IP expects the Eurozone’s earnings will be the highest of the three regions in 2016 at 8% versus 7% in Japan and 5% in the US.

While emerging market risks linger, NN IP notes that these are not increasing and there are early signs of stabilisation in EM growth momentum while risks seem to be more balanced.

“The adjustment process is ongoing yet orderly, but differences between countries are substantial, explained by differences in leverage growth, capacity to adjust/reform and sensitivity to Chinese demand. We see deleveraging causing most pain in Brazil, Turkey, Malaysia and Thailand.

“Where growth prospects are best, after reforms, are India, Philippines and Poland, driven by their good fundamentals.”

NN IP is an insurance and asset management company active in more than 18 countries, with a strong presence in a number of European countries and Japan. Its roots lie in the Netherlands, with a rich history that stretches back 170 years.