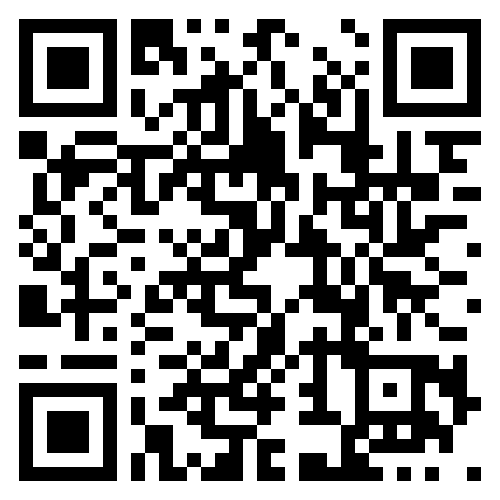 It’s true that not all that glitters is gold but a little bit of sparkle and shine also never did any harm. The glitter and gold adage is particularly true when it comes to lighting and design awards.

The Euro Nouveau collection of bespoke lighting from top European brands and manufacturers includes a number of products that have fetched some of the world’s top design prizes.

Time and time again brands like Slamp, Fontana Arte, Inarchi and Karboxx are awarded some of the most coveted forms of recognition in the industry for their innovative design, superior functionality and cutting-edge innovation.

While awards are not the only motivating factor for including the light in the Euro Nouveau collection, it does offer insight into the prevailing sentiment around trends and customer needs and desires.

These awards are typically judged by an all-star cast of design and innovation experts that lend the necessary gravitas to these prizegivings.

While the aesthetics of the lights are a key consideration for recognition, none of these prizes are awarded on visual appeal alone. The structural functionality, incorporation of the latest technology, and the considerate use of materials are also important factors that are considered before a design is awarded one of these desirable titles.

The Euro Nouveau collection has received awards across the world, from Brazil to Spain, Italy, the UK, China and more, which means that Euro Nouveau really does offer the discerning South African client a world-class, award-winning selection of luminaires.

Some of the more noteworthy awards the Euro Nouveau products have received include the Red Dot Design Award, the ArchiExpo I-Novo Award and the Wallpaper Design Award.

The i-Novo Awards, for example, seek to reward creativity, recognise innovation and celebrate sustainability by awarding those products that improve the architecture and design industry’s standards through innovation. In 2016 Italian brand Karboxx’s ZERO1 Suspended Lamp, designed by Princic and Righi Architects, was awarded third place in the design category of this award.

Presented by the Design Zentrum Nordrheim Westfalen in Germany, the Red Dot Award is, arguably, one of the best-known and most significant awards in the international design industry. Euro Nouveau is thus proud to count a number of Red Dot Winners, including Inarchi’s Ray Wall Lamp, among its lights.

From Spain to South America, the Objeto:Brasil Awards acknowledge the role of global design production and its significance within the context of the creative economy. The UK-based Wallpaper* Design Awards, meanwhile, “anoints the people, places and particular things of the year”, which means this award typically offers some insight into current trends, tastes and styles.

It is also true that tastes and styles differ across markets and continents, while an appreciation of fine design and quality craftsmanship is more universal.

The inclusion of products that have won the Home Style Award in China, for example, ensures the Euro Nouveau collection is truly inclusive and representative.

Be sure to keep an eye on the Euro Nouveau website, Facebook page and Instagram feed for beautiful images, interesting news and product insights on the most majestic collection of bespoke, high-end luminaires.