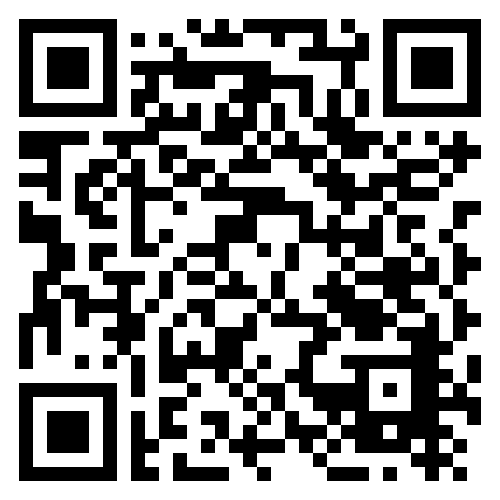 The illusion has at times been created that a company can be used as an effective mechanism to mitigate against any PAYE liability. The Income Tax Act, however, contains provisions that deem payments to certain service providers to be remuneration that is subject to PAYE, irrespective of the fact that the services are offered via a company.

It is therefore paramount that management of companies and other corporate entities are aware of and comply with the applicable tax rules given that the obligation to withhold PAYE is placed on the employer, which in this case would be the client that requests the company to perform certain services. A failure to withhold the PAYE from such payments can result in the South African Revenue Service (SARS) recovering the PAYE along with penalties and interest from the employer (i.e. the client).

Companies that perform services on which PAYE would need to be withheld are known as Personal Service Providers (PSP) and given the rising demand for  third-party service providers, it is important to assess the metrics that need to be applied when considering whether they need to be classified as a PSP.

Crucially, whether one needs to withhold PAYE from the payments made to these service providers ultimately boils down to their status  – as simple as asking what and who are they essentially.

A company or a trust will be qualified as a PSP if they meet the following criteria:

Notwithstanding, meeting the above criteria, a company or trust would not be regarded as a PSP where it employs more than three employees on a fill-time basis, which employees must be engaged in the business of the company or trust.

The notion of good faith has a long history in South African common law, however no concrete substance exists as to what exactly this entails. From case law and the writings of academics it is evident that this term is not necessarily capable of a precise definition. It is commonly accepted that what stands to be acting in good faith is to act in a manner wider than the meaning of mere honesty and thus an absence of bad faith. To therefore act on the affidavit, with the knowledge that its content is malicious would be to not act within the ambit of this notion. The mere suspicion is not enough to be construed as acting ultra vires.

Furthermore, this good faith requirement should prevail during the existence of the services being provided, which means that should false or erroneous content surface showing or indicating that the contents of the affidavit is not to be true, the employer would have to act upon this realisation. An omission to do so, would no longer be upholding this good faith requirement. In other words, where an employer is aware that the affidavit or solemn declaration is dishonestly provided, good faith would be lacking.

In conclusion, clients should approach the services of certain companies with a healthy degree of circumspection to ensure that they do not inadvertently trigger any PAYE obligation for themselves.