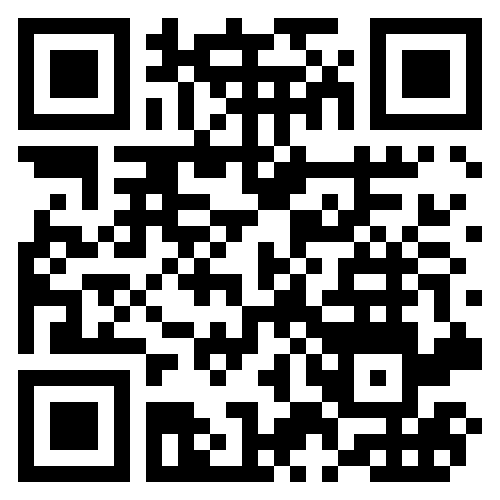 Companies that have the ability to re-invest capital for growth over long periods of time, while still generating great returns, are well worth the hunt, writes Kevin Cousins, Equity Analyst, PSG Asset Management.

The incremental compounding of shareholders’ wealth that results from effectively re-investing in growth can generate spectacular returns for long-term investors. However, growth alone is not enough; it needs to be ‘good growth’ that increases per share value for investors.

A fast growing company often needs to turn to financial markets to raise additional capital. How this process unfolds and is managed can provide excellent insight as to whether ‘good growth’ can be expected from the company in the future.

PPC is in the process of raising R4 billion of capital through a rights issue. The company currently has five large projects to expand cement capacity. Two of them, in Zimbabwe and South Africa, can be regarded as relatively low risk. The other three, in Rwanda, the Democratic Republic of the Congo and Ethiopia, are new geographies for PPC, and in our view carry considerable in risk. The costs of the expansions are not currently impacting PPC’s reported income, as interest and other expenses relating to the new projects are being capitalised pre-commissioning.

These expansions have until now been primarily funded by debt which, together with their Black Economic Empowerment (BEE) share scheme funding, put considerable stress on PPC’s balance sheet. Unfortunately the capital raise was triggered not per a managerial plan, but by necessity following a debt rating downgrade to “junk” status by S&P which meant that debt PPC had only been obliged to repay many years in the future had to be settled immediately, creating a liquidity crisis.

Raising this capital via a rights issue to end the liquidity crisis has come at a very high cost to shareholders. Management estimated the total costs of navigating the liquidity crisis as R400m, or 10% of the capital raised. The rights issue was priced at greater than a 50% discount to market, and shares in issue will increase 2.6 times leading to a dilution of shares in issue of more than 60%. PPC’s management and directors do not own significant equity in the business, and so they have suffered little, if any, personal economic cost.

In April last year Discovery raised R5bn via a rights issue, primarily to fund a capital injection into their United Kingdom businesses, Vitality Health and Vitality Life, after the buyout of Prudential’s 25% stake. Part of Firstrand’s stake in DiscoveryCard would also be purchased, with Discovery owning 75% (up from 20%) thereafter.

Key members of management, as very substantial shareholders, invested more than R600m of their own capital to follow their rights and avoid dilution of their economic interest (they borrowed money to do this). This is valuable evidence that this was likely to be a ‘good growth’ opportunity.

The capital raising was planned for by management, with the new shares being issued at a roughly 30% discount to the prevailing market price. The total costs incurred in financing the capital raising were just 1.5% of the capital raised, and the shares in issue were diluted by less than 10%. It is also worth noting that Discovery expensed R823m relating to future projects in their year to June 2016, reducing reported earnings by 13%.

To successfully deliver ‘good growth’ companies need to have a strong focus on long-term thinking. They need to take and implement decisions that are in the best long-term interests of their shareholders. Discovery has demonstrated a willingness to incur the necessary upfront expenses despite the negative impact on current profits. This long-term thinking is epitomised by a robust growth culture and a well incentivised management team (through a large personal shareholding) to focus on long-term per share returns.