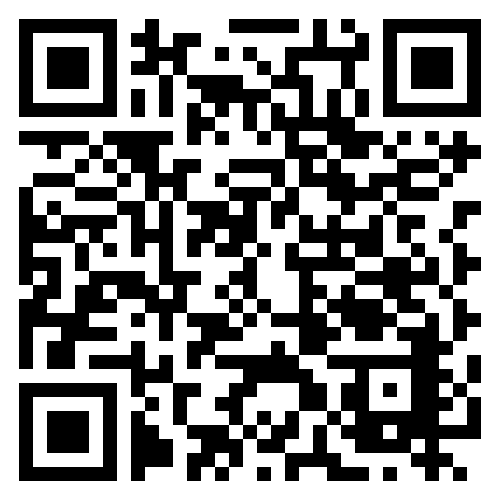 Finance Minister Pravin Gordhan would not – on Thursday morning – discuss the fraud charges laid against him, which he has dismissed as being politically motivated.

Speaking to journalists before he presented the Medium Term Budget Policy Statement (MTBPS) in parliament, Gordhan said: “Let’s recognise that today we have the MTBPS. When we get to next week, we’ll talk about next week.”

Gordhan is set to appear in the North Gauteng High Court on the 2nd of November.

Asked why Sars Commissioner Moyane was not seated with him at today’s briefing, Gordhan said: “I choose who sits here. The SARs staff are at the back.”

Deputy Minister of Finance, Mcebisi Jonas, did however, tell the briefing: “Bad politics have an impact on economic growth.”

The Minister of Finance also told journalists that the country wasn’t in a “hopeless” situation and growth of 0.5 percent was expected this year.

“It’s not as if government is sitting still; various government departments have made progress. The nine-point plan must be implemented and it must be seen to make a difference in the real economy.”

The minister stressed that no stake holders in the future of the country could “get all things done on their own,” adding that it was necessary to build consensus and forums for discussion, to create goodwill “to make South Africa work better.”

Gordhan also made the point that inclusive growth was vital. “We can leave no South African behind. We can’t have a society where a few benefit and then move on.”

Good progress had been made over the last nine months and there were “a lot of people of goodwill with money who will put that money into the economy.”

Gordhan was joined mid-way through the briefing by Minister in the Presidency Jeff Radebe and the Minister of Higher Education, Blade Nzimande to address the current upheaval at universities in the country amid the “Fees Must Fall” protests.

Together, the ministers emphasized that they had heard the concerns raised by various parts of the post-school community.  However, Minister Gordhan stressed that “there is no room for violence; it doesn’t help the process.”

He said Treasury had received numerous technical proposals on how to respond to the protest against university fees.

“Some of these proposals come from academics, some from students as well as the private sector.”