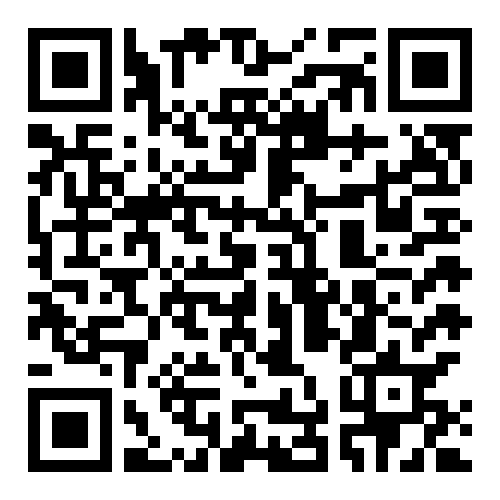 The NPA decision today to issue a summons for the arrest of Finance Minister Pravin Gordhan on fraud charges inevitably has serious economic and business consequences for SA, some of which have already become immediately apparent in the financial markets.

This is according to North West University School of Business and Governance Professor Raymond Parsons.

“Coming as it does on the eve of the mini-Budget and the reassessment of SA’s investment grading by credit rating agencies it creates further uncertainty, as well as heightens fears of an investment downgrade, now or later in the year.

“Whatever the motives behind the NPA decision, the economy will inevitably pay a high price for way this matter has been handled. Until the issue is resolved it casts a large shadow over SA’s economic prospects, which the country can ill-afford.”

Prof. Parsons added that the NPA decision thus came at a time when the SA economy was still vulnerable to further shocks, similar to when former Finance Minister Nene was replaced last December.

“Much of the advocacy and lobbying for SA recently undertaken by Minister Gordhan, together with business and labour, to rebuild investor confidence and fend off an investment downgrade, is now jeopardized.

“The negative impact on investor and business confidence and the sharp fall in the rand mean that the downside risks to SA’s economic performance have risen.”

Prof Parsons warned that if the uncertainty around Minister Gordhan led to an investment downgrade, the subsequent rise in borrowing costs for both the public and private sectors would damage both growth and employment prospects.