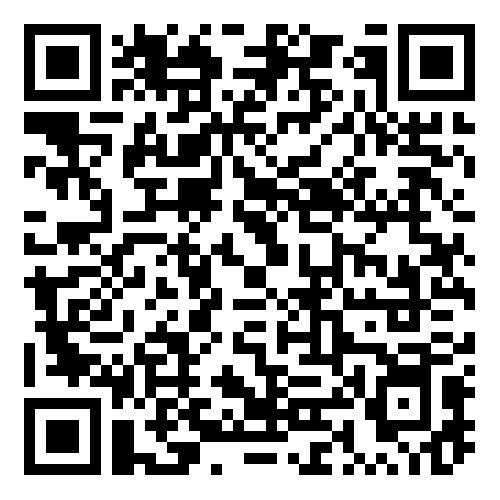 Finance Minister Tito Mboweni appears to have managed the almost impossible, presenting a budget in which there are not only no increases in taxes, but for the first time in years, also full inflation adjustments for bracket creep, which should inject R14 billion into the economy. Furthermore, despite a massive decline in growth and revenue forecasts, government has lowered the nominal main budget deficit slightly from the October Medium Term Budget Policy Statement. This is to be achieved by cutting expenditure to the tune of R260 billion over the medium-term expenditure framework, of which R160 billion is a reduction in the wage bill.

However, therein lies the rub. The budget is dependent on significant wage cuts starting in the 2020/21 fiscal year which commences on 1 April 2021.  Unfortunately, there is absolutely no agreement with unions to achieve this, so at best, this is a negotiating tactic.  If it were to be used to conclude a further three-year wage agreement by end March 2020 (which will run from 1 April 2021 to 31 March 2024) that would provide for R150 billion in wage cuts in 2021/22 and 2022/23; it would be a good outcome.  Unions would have this year’s wage agreement largely untouched, while Government would have a contractual agreement for the R150 billion in cuts within the three-year time horizon.

With the upcoming ANC National General Council in June 2020, it would be an outcome that the bond market, unions and the government could all live with.  The concern is that this progress requires political commitment and organisation, which this government has so far demonstrated no ability to produce.

Spelling out the good:

For the first time in over a decade, the government has laid out a Budget which plans to curtail the growth in wages over the next three years.  Since 2006, the government wage bill has grown from R154bn to R518bn.  More than half of this has been due to real increases in wages.   As a result, public sector wage growth has far outstripped wage growth in the private sector – with no increase in productivity.

This means that there is no provision in the budget for further spending to support SAA beyond the guaranteed debt.  Without a recapitalisation, the only option has to be that SAA is downsized significantly, or perhaps even closed.

If this Budget were accompanied by agreement with the unions on the wage measures, the bond market would be due for a significant rally. Unfortunately, it is not. The agreement must still be negotiated.

Despite the large cuts, the debt-to-GDP ratio continues to rise over the three years, and budget deficits as a percentage of GDP remain high at 6.8%, 6.4% and 5.9%.  The primary balance (deficit excluding interest payments) remains in deficit over the three years, though it declines from 2.6% in the first year to 1.1% in the third year.  Ultimately, we need higher economic growth to resolve the issue.

Mboweni has always had an affection for a state bank, and this seems to be on the way.  Fortunately, it will be regulated by the Prudential Authority and it will be small.  However, it is an unnecessary distraction.