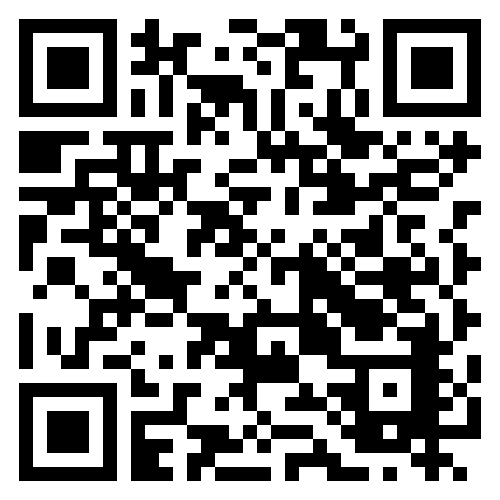 Since June this year, residents of Strand and Somerset West have had access to a wide selection of health services, following the opening of a new private hospital in the region. The R400 million, 100-bed Busamed Paardevlei Private Hospital in Strand is the first of four hospitals to open in the country.

Launched by the black-owned Busamed hospital group, it boasts state-of-the-art medical wards, including maternity and neonatal wards, high care, and an intensive care unit (ICU) among its specialist units.

Says Dr Diliza Mji, whose company Goldenwood has a 60% stake in the Busamed: “Even though there is a presence of some private hospitals in the area, these didn’t cater for everyone. Patients who needed vascular surgery, rheumatology and orthopaedic oncology services, for instance, had to venture out of Somerset and Strand and travel to areas such as Stellenbosch or Cape Town if they wanted access to these services.”

To accommodate patients and staff on arrival, the parking area on the hospital grounds needed structurally functional and aesthetically pleasing hard landscaped surfaces for parking, roads and various pedestrian areas. Based on a council directive that the parking on beach road edges should be soft and green, this included creating parking areas paved with permeable pavers that would allow groundwater to return to the aquifer in the area.

Both Jon Whiting, paving contractor and Tanya de Villiers, CNdV Africa, approved a locally designed hard lawn paver. Says Whiting: “We chose the Terracrete interlocking grass paver, designed by Terraforce and manufactured by Cape Retaining Systems, because of its unique aesthetics and ability to return storm water to the ground via its permeable characteristics and sand substrate. In total, we installed 1 700m² of Terracrete blocks.”

Richard Hartsuiker, of Vula Environmental Services, describes the final planting process of the pavers: “All the blocks were brush filled with a topsoil and organic fertiliser mix of a high compost fraction (40/60). The soil was then lightly compacted and watered, and finally seeded with 40g per m² of warm season grass (Cynodon dactylon). Once the grass started germinating after five to ten days, the parking lots were transformed into attractive green zones along the length of the hospitals exterior grounds.”

De Villiers is also very pleased with the resulting appearance of the grassed Terracrete pavers: “I think they worked out rather well!”