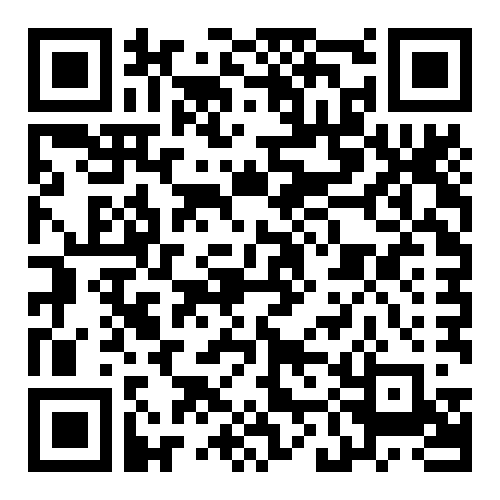 Half of CIS assets invested in Multi Asset portfolios

Half of all assets under management in local Collective Investment Schemes (CIS) are now invested in Multi Asset portfolios. These portfolios invest across the equity, bond, money and property markets with an expert asset manager deciding on the appropriate mix.

Commenting on the statistics, Sunette Mulder, senior policy adviser at ASISA, says SA Multi Asset portfolios have become the investment vehicle of choice for the majority of investors and their financial advisers since they provide diversification across asset classes within one portfolio.

Mulder points out that SA Multi Asset portfolios have also consistently attracted the bulk portion of net inflows for the past six rolling 12-month periods to the end of September 2015.

The JSE All Share Index reached an all time high of 55 188 points on April 26 this year. But in the third quarter this year the index shed 2.13% of its gains.

Mulder points out that investors are defeating their long-term objectives of achieving growth by trying to time the markets.

“It is time in the market that will deliver the desired outcomes, not timing the market. Volatility is best countered with an appropriately diversified portfolio, not by switching between asset classes. Since Multi Asset portfolios are already diversified across the asset classes it is even more important that the portfolio is given a chance to achieve its goals.”

She adds that the performance figures for the one-year, five years and 10 years show that SA Multi Asset portfolios consistently outperformed inflation.

At the end of the third quarter this year, the local CIS industry managed assets of R1.8 trillion and offered investors 1 274 portfolios.

Net inflows of R44.5 billion in the third quarter of this year – the highest for any quarter over the past two years – brought the total net inflows for the 12 months ended September 2015 to R120 billion.