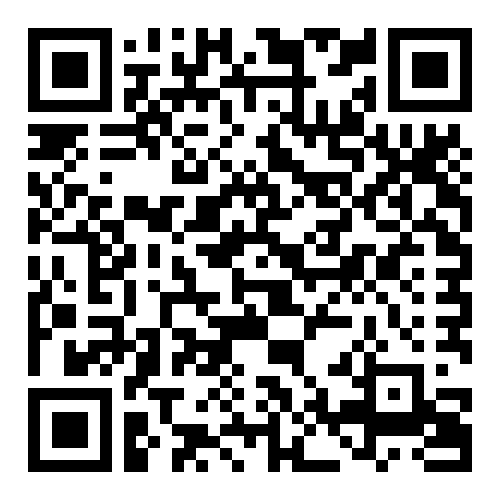 For the third year, Hammanskraal Build it have run their ‘win a house’ competition where shoppers get an entry for every purchase of R1000-00 or more.

From July to December 2015, winners are drawn every two weeks – each winner gets a key that may or may not open the house. On Saturday 19 December, the final key draw took place where the last finalist was drawn. To add to the excitement, an additional mystery shopper was also awarded a key.

The 13 finalists were taken to Kwalata Game Lodge, situated in Dinokeng Nature Reserve, for a lunch before being taken to the three bedroomed home. The hype and excitement at the house was palpable with representatives of some of the sponsors – PPC, Real People and Safari Doors – in attendance. The local community were out in force to see what was happening.

Each finalist then drew a key and took turns to see if their key unlocked the door.  Disappointment was evident as the first 12 were unsuccessful and it was the mystery key winner who held the 13th key that opened the door.

Calphurnia Mampuru, a mother of five who has been living with her parents, was the lucky winner – her ear to ear smile showing her delight. When asked what this meant to her she responded, “This is a life changing moment for me, it has been an amazing experience, thank you Build it!!”

Hammanskraal Build it managers, Jeanine Grieb and JP Grieb are involved in their community and the ‘win a house’ competition is just one of the ways that they give back and say thanks to their loyal customers.