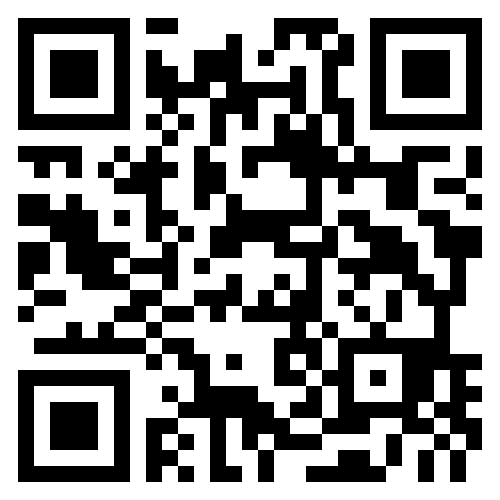 Heart of the Fynbos Seven Awards and four Commended projects were announced in the 2015/2016 AfriSam-SAIA Award for Sustainable Architecture + Innovation at the gala event in Cape Town on 27 October 2016.

One of the awards in the Sustainable Architecture category went to the Oudebosch Camp Kogelberg located in the Kogelberg Biosphere Reserve, Western Cape. It was designed by Architecture Co-op.

Kogelberg is tucked away in the mountains above Betty’s Bay, within a protected wilderness area in the Kogelberg Biosphere, a UNESCO World Heritage Site. This breath-taking biodiversity hotspot is of extremely high conservation value. It is known as the “Heart of the Fynbos”.

A rugged and ancient landscape, a wilderness of jagged, folded mountain peaks which cradles streams and rivers with wetlands that criss-cross the faulted landscape create a myriad of habitats for the 1650 fynbos species.

A careful path to crafting a sustainable, environmentally responsive and low impact strategy for settlement evolved which was nurtured by the think tank multi-disciplinary team that mined and mapped, unravelled, uncovered and unpicked the secrets of the site ecology. Thus began a ‘hands on’ iterative journey to build a vision and grow the buildings from the seeds of understanding the site.