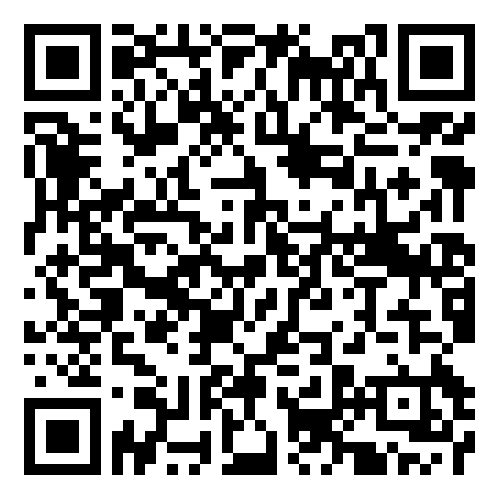 Plant room twin storage tanks. 1000 litre for domestic and 500 litre for underfloor. Viega Fonterra underfloor heating can pay for itself within five years.

Hydronic underfloor heating and cooling systems displaced expensive to run electrical systems in Europe and North America many decades ago and the same trend is happening here in South Africa. Previously cheap electricity favoured electrical underfloor heating with its low installation costs but massive increases in the price of power and unreliable supply of late have lead specifiers and consumers to favour tried and tested hydronic systems. Adding to the system’s attractiveness is the ability to connect to solar panels, pellet or gas fired boilers or low energy heat pumps which can all but eliminate winter heating bills.

“The property in Dingle Close incorporates many energy saving features including solar and PV panels and heat pumps which work in unison or independently – all controlled through a sophisticated building management system” says system installer Rudi Junge, a partner in Greenability Installations, a specialist installer of space heating and cooling, water heating, solar installations and double glazing systems.

Solar and heat pumps in combination

“The Viega Fonterra underfloor heating system, which incidentally can be used in summer time for cooling, was installed in both ground and first floors, heating and cooling an area of 800m2 and comprises more than 5.5km of PB piping. The heat source is a combination of solar panels and low energy inverter type reversible heat pumps which act as chillers providing chilled water for cooling during the summer.”

Junge explained that it is a common misconception that a solar panel installation on its own can provide the comfort level of heating required during winter months, necessitating a combination system with a high efficiency heat pump. Also many installers’ undersize storage tanks leaving customers with insufficient domestic hot water!

“The system is fully automatic or can be controlled manually via temperature sensors/thermostats which are placed in each ‘zone’ within the house” said Junge.

“For example, the lounge or living area or children’s nursery area might be set to a higher temperature at night than say the bedrooms where less heating is required while sleeping. “Pumps that control the flow of hot water to the system zones can be programmed via a timer and/or temperature sensors to start/stop at predetermined values and zones can be isolated if required where there is no occupation”.

Junge says that when designing high efficiency and energy saving installations, particular attention must be paid to proper thermal insulation of the building shell and incorporate features such as double glazing and roof and floor insulation, without which the benefits of a hi-tech installation will be lost.

According to Viega which has a track record in heating systems since the 1960’s, research has shown that the optimum comfort level temperature to be 20°C in underfloor heated areas as opposed to 22°C where radiators are installed. This equates to 10 – 12% saving in annual heating costs.

Underfloor and wall heating systems supply radiant heat as opposed to radiators or a/c units in heating mode which use convection to heat the air. As air movement caused by radiant heaters is far less than with convection heating, dust and air-borne bacteria turbulence is largely avoided – an important consideration in medical centres, hospitals, care homes and public meeting places.

In addition to residential heating, Viega Fonterra underfloor heating systems are available in a wide range of piping configurations and snap-in panels to suit all types of buildings whether residential, commercial or industrial, single or multi-storey, warehouses, factories, public buildings and healthcare facilities.

Also for renovations and redevelopments

The same piping systems can be employed for wall and ceiling heating as well as floor, and Viega even offer a Fonterra low profile system for retrofitting to renovated buildings with minimum compromise of floor to ceiling dimensions.

These systems will appeal to property owners considering renovations and building upgrades for tenants, particularly with the impending introduction of energy efficiency certification for government buildings.

Every underfloor and wall heating system requires individual room control systems to work efficiently. A particularly convenient option is the Viega Fonterra Smart Control which continually adjusts all heating circuits automatically and makes energy savings of up to 20% possible, without compromising comfort.

The Viega Fonterra Smart Control works reliably and completely independently of floor coverings, screed levels and heating circuit lengths. It automatically takes into consideration the existing conditions and efficiently adjusts the level of radiant heating and cooling accordingly. In addition to new builds, the Viega Fonterra Smart Control can be retrofitted as part of renovations even when there is no technical information available about existing underfloor heating.